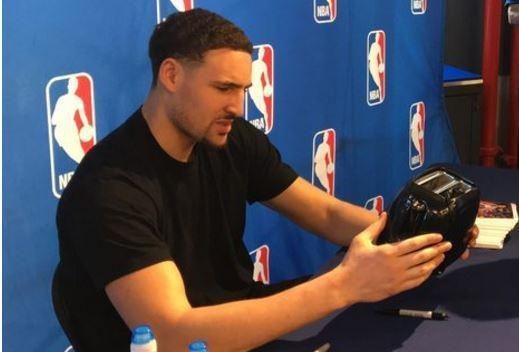 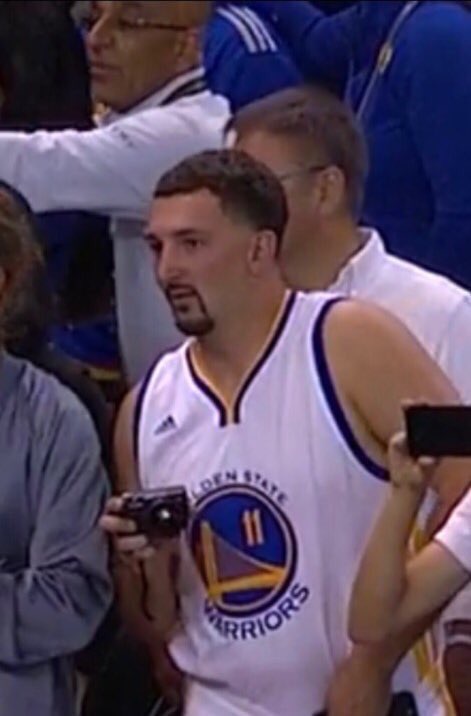 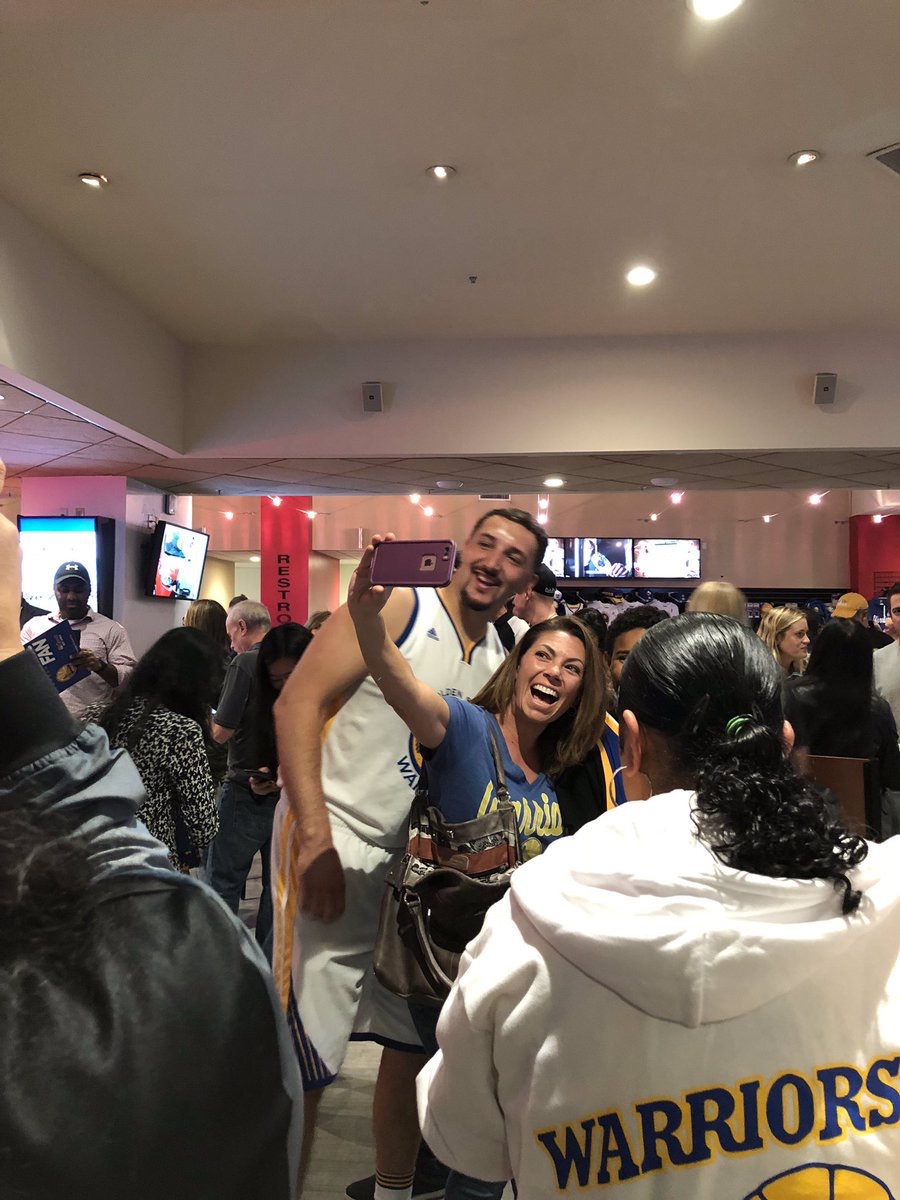 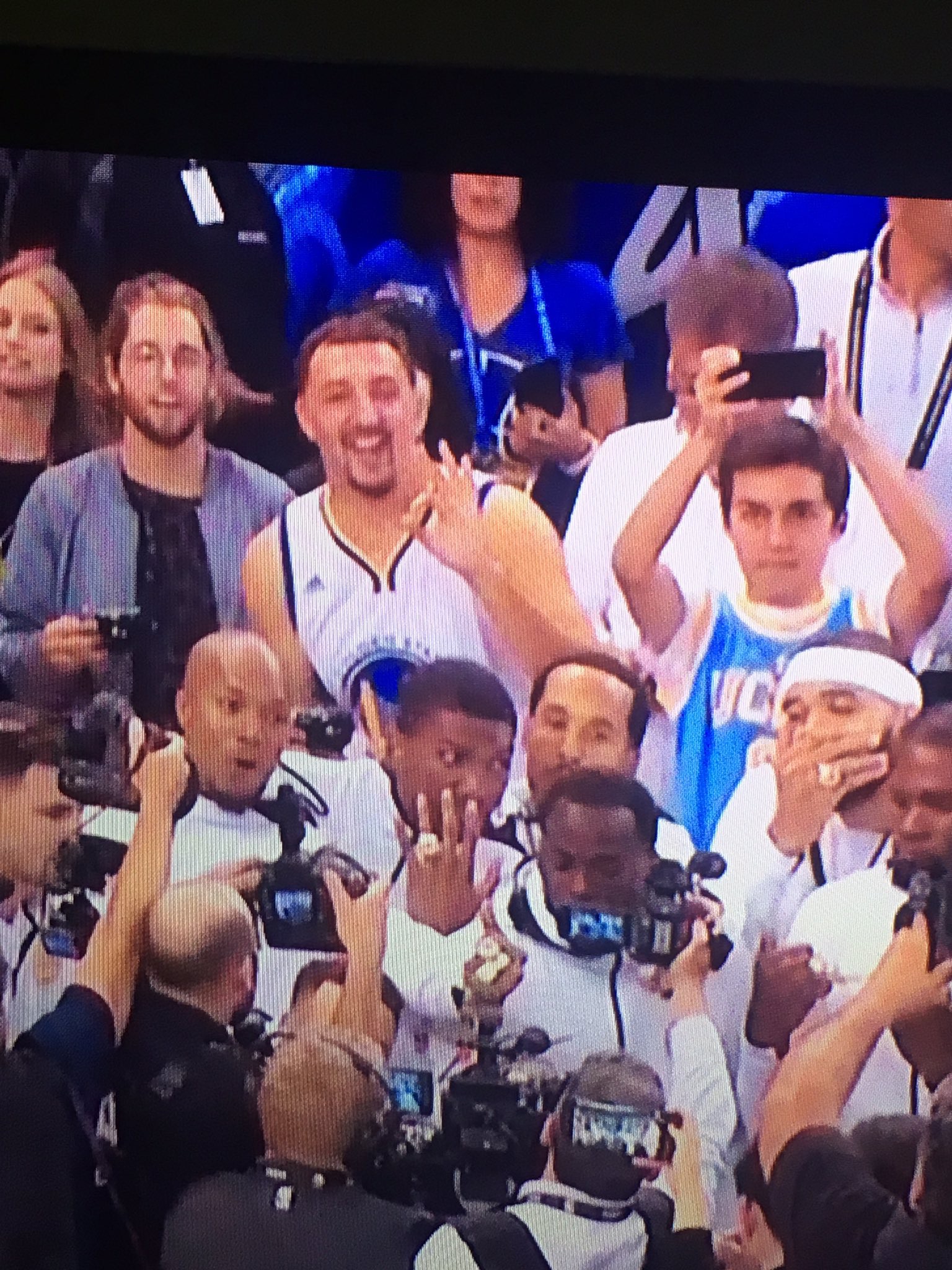 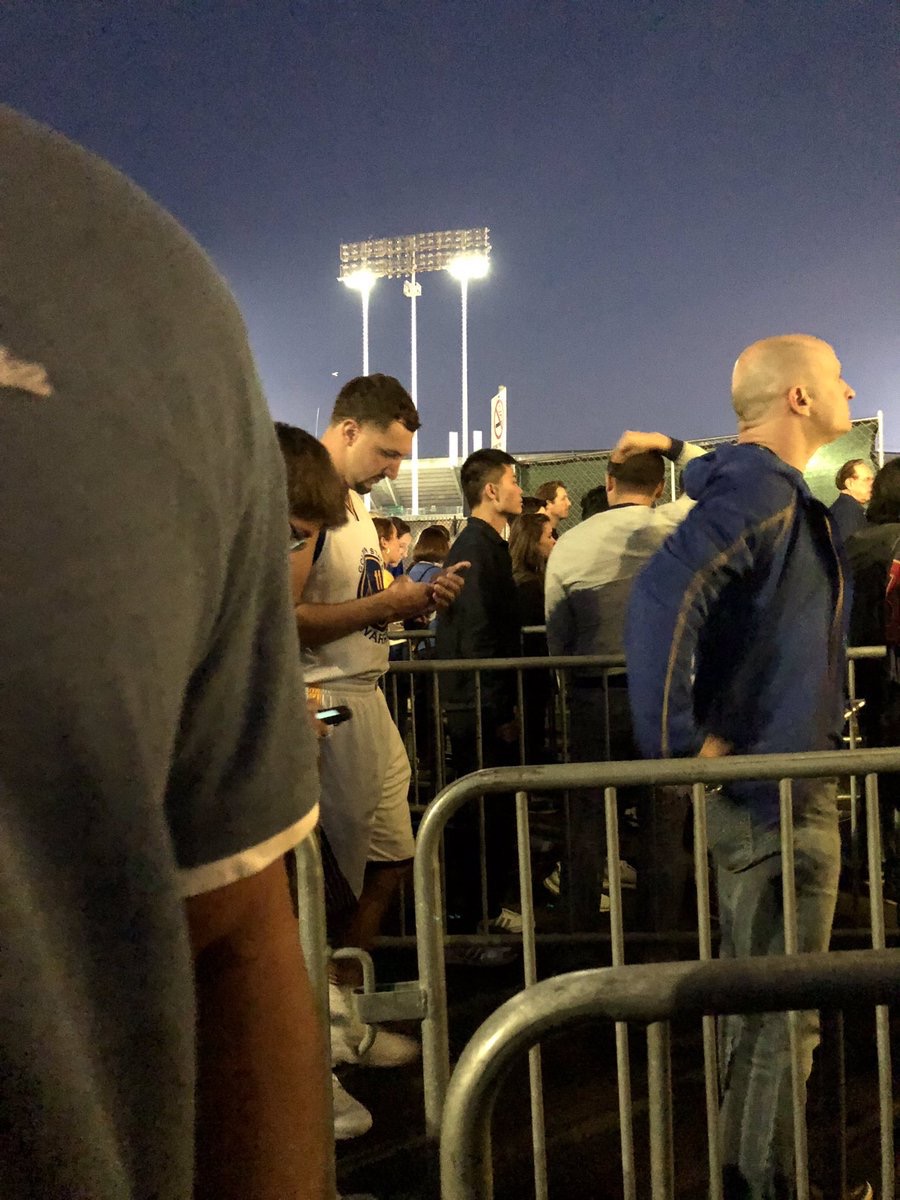 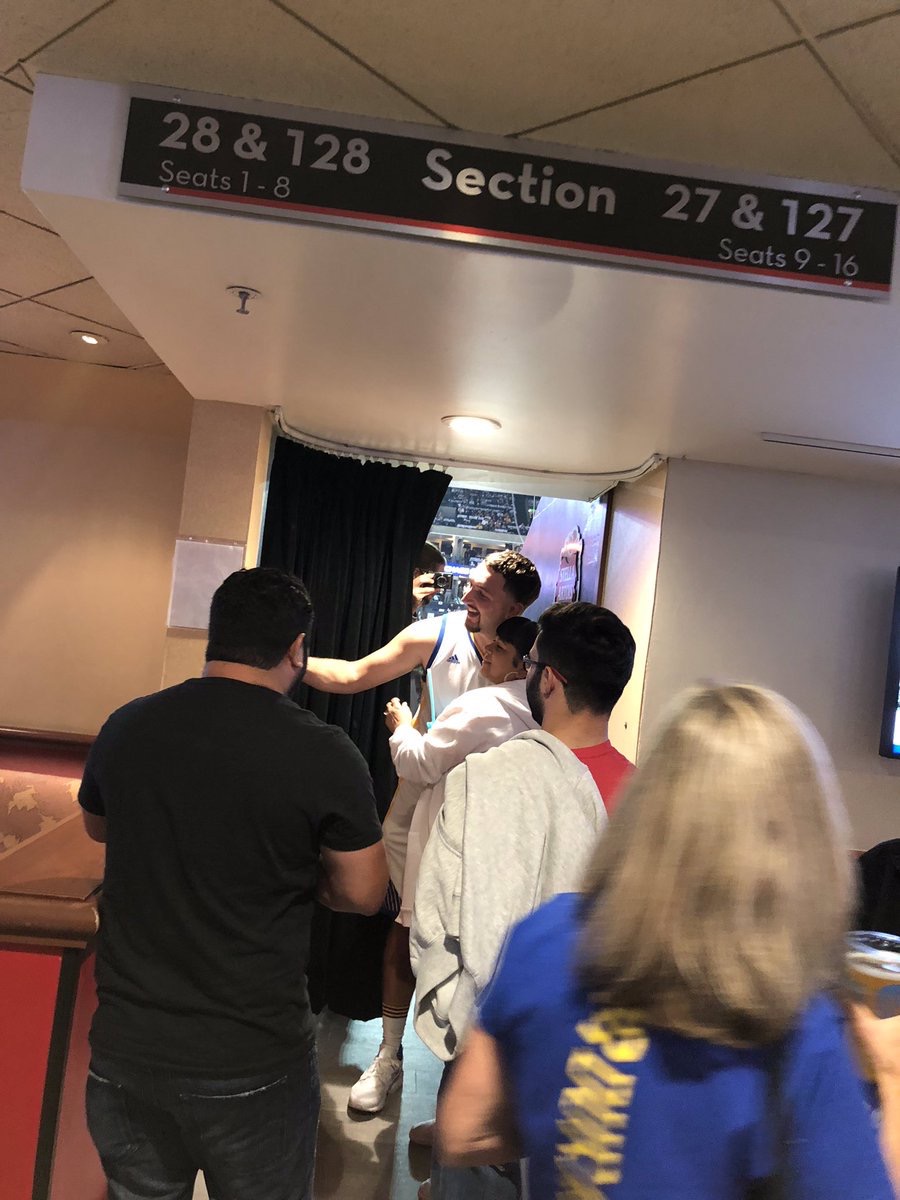 So clearly Klay Thompson camp back into camp a little overweight this year. Not sure how this run and gun offense is gonna work with Rober Tractor Trailor – RIP- playing the 2 guard? Wait, that’s not the real Klay Thompson?

Is this the best doppelganger in sports history? I sure haven’t seen a better one. The extra weight is a tough pill to swallow but if you see him from the neck up, its gonna cause nothing short of a triple take and a whole bunch of confusion going on in your brain. This could be the epitome of “you vs. the guy she told you not to worry about” This is what that saying was created for. Someone who is just like you, but that much better. That’s fat Klay.

Ichiro has a guy that follows him around his whole career. Moving to every city he plays in. Wears the full uniform to the game. Every game. and sure enough every game, dumb fans get tricked into thinking it’s him. I will say though, this guy really does look like Ichiro. Not an “all Asians look alike” joke either.

Its incredible to me how many fans are fooled by this. Sure there are some fans who are just taking the pic for the novelty of it, but others are completely duped. Legitimately think Klay Thompson is just roaming the halls minutes before tip-off. Shmoozing with the fans before lacing them up to try and win another title so they cannot recognize what their star player looks like more. Props to this guy for pulling this off and having a lockdown Halloween costume every year. That will score you some free booze somewhere. If he plays his cards right, it might be able to score him a night at home with one of the idiot lady fans who think they’re about to sleep with an NBA All-Star.