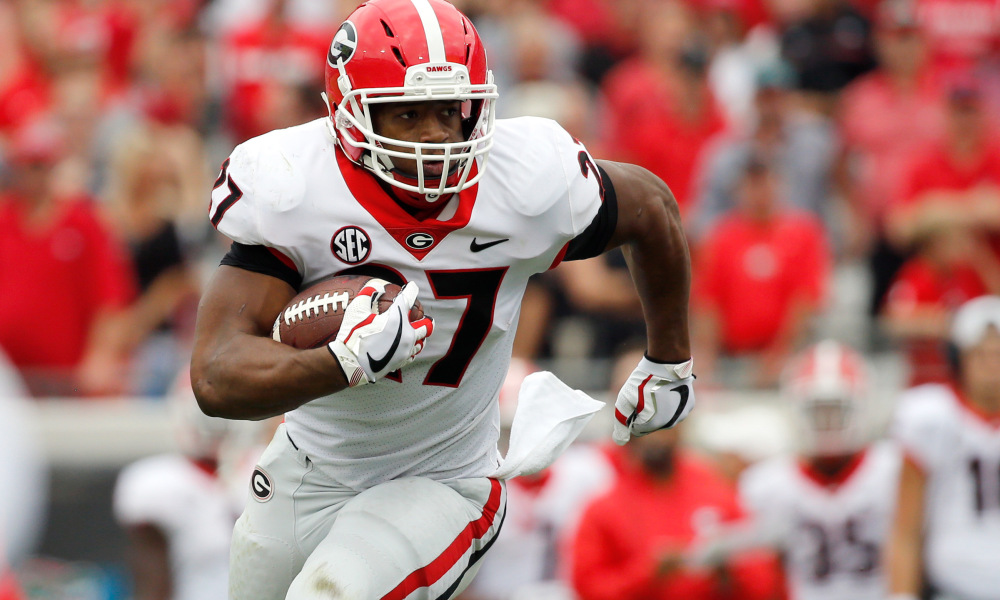 It’s a shame Nick Chubb will not be inducted into the College Football Hall of Fame. Never mind the distinguished Georgia tailback recently finished his career ranked second all-time in the SEC in rushing yardage (4,769), while the other four players in the same category’s top five are either already in the Hall of Fame or assuredly will be. In addition, Chubb ranks third in the SEC in yards per rush (6.29) and fifth in rushing touchdowns (44), signifying he is currently the only individual who ranks in the top five in all three major rushing categories. Nevertheless, when Chubb would be eligible for Hall of Fame consideration in 10 years, as it currently stands, he simply won’t be considered—not even listed among roughly 175 former college players who annually appear on the ballot for induction.

Notably, members of the National Football Foundation (NFF) vote for candidates considered for induction into the College Football Hall of Fame and, in turn, the NFF’s Honors Court selects the class—and, as is the case with other selection committees, politics are often involved regarding induction. Still, besides other worthy former players, Chubb isn’t even eligible to be a mere candidate because of the primary induction criterion of the NFF: First and foremost, a player must have received First Team All-America recognition by a selector recognized by the NCAA and utilized to comprise its consensus All-America teams. – UGA Rivals

Oh, what’s that you say? Another stupid fucking rule created out of thin air by the NCAA for absolutely no reason with no rationale or logic behind it? No way! Not the NCAA! That’s impossible! What a joke this entire governing body is. That title isn’t even an exaggeration. The NCAA is a dictatorship. They make rules and laws that everyone has to abide by and has no say in creating or crafting. They imprison their patrons with a fake set of laws made only to hurt everyone involved aside from the NCAA.

They provide no real value to these big schools today. They make these rules and hide behind the false curtain of maintaining “amateurism” Which at this point I don’t even know what the fuck that means. This made up rule is no different. This rule like most benefits nobody.

It’s not Chubb’s fault that Georgia is in the business of signing and churning out superstar running backs. It’s not his fault he had to share the backfield with Todd Gurley and Sonny Michel for his entire collegiate career. If anything, those things should only strengthen Chubb’s case. Imagine what this dudes numbers would have looked like if he was the lone back on all those teams. He would have had the best numbers of any college running back, ever.

But thank god we have the NCAA here to protect us all from one of the most impressive individual college football careers of all time being allowed on the Hall of Fame ballot. Without them, I bet we’d all be running around like chickens with our heads cut off.