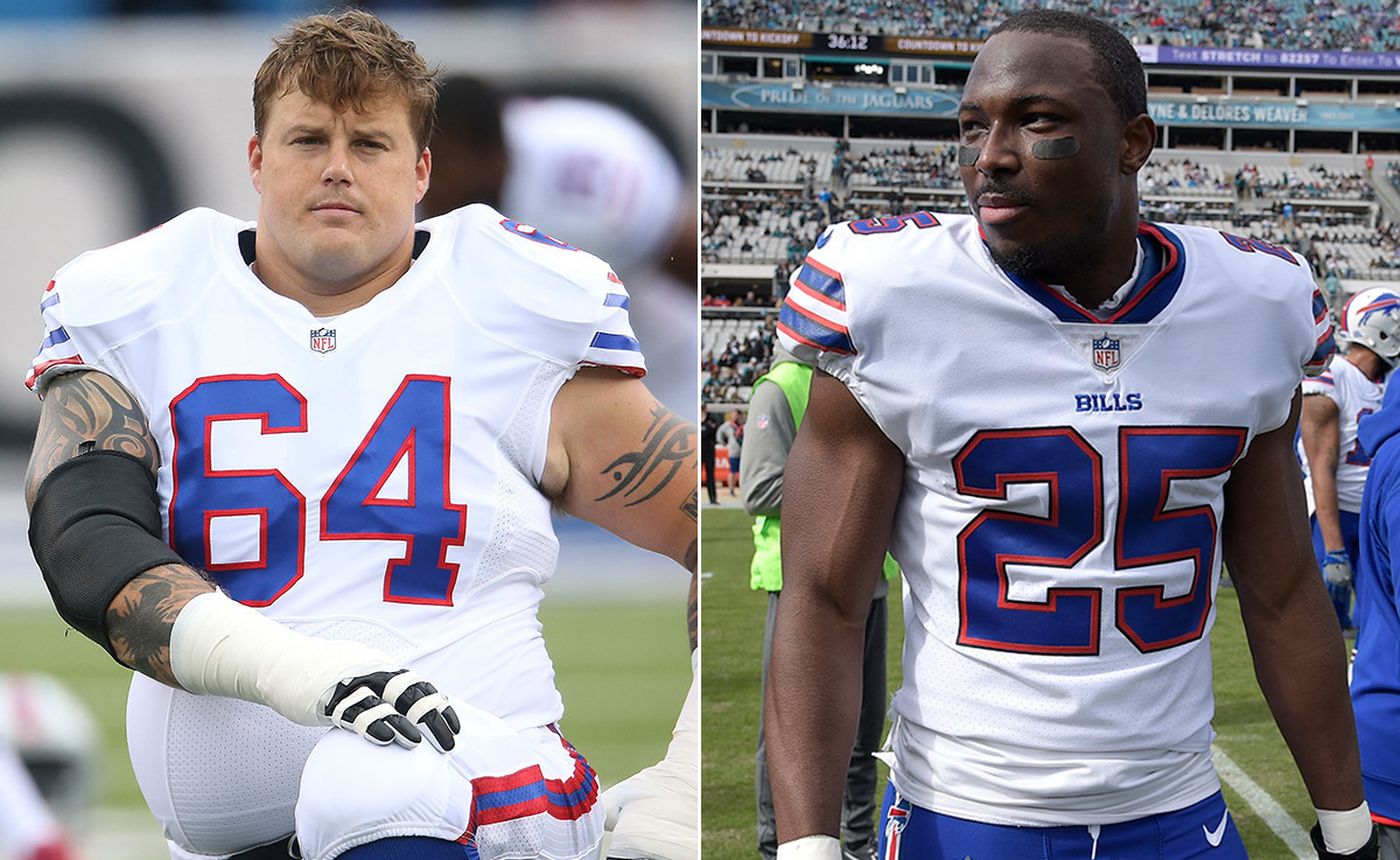 It hasn’t exactly been the greatest start to a week for LeSean McCoy. Conversely, it hasn’t exactly been a great last 5 years or so for Richie Incognito. Who, has seemingly gone from the worst teammate in the world in Miami to now the best teammate in the world in Buffalo. Richie has always been outspoken, but that’s mostly gotten him in trouble. With everyone quick to take one side or the other in this dispute (before a single fact is known, of course) Incognito is firmly planting his flag in his teammate’s corner. He’s firing up the twin-engine and flying to Shady’s defense.

Richie Incognito seems like not only the worst character witness but also the last person I would want flying my plane. That shit has Roy Holiday stupidity crossed with Ritchie Valens type luck written all over it. I mean I hope he made it, but I’m not putting my ass in that seat. I will admit, the main reason I hope he made it is so he can tell us the supposed “full story” that only he knows. Somehow, Richie Cognito of all people has the key to Pandora’s box. If I’m Shady McCoy I’m thrilled because there’s finally someone on my side for this whole fiasco, I’m also scared to death because that person is Richie Incognito. Regardless you gotta respect the dedication of his O-line protection mindset crossing over to off the field.

This is such a polarizing case, with such shocking and potentially damning, life-altering accusations. If LeSean McCoy did these terrible things he’s accused of, then there’s a special place in hell for him and anyone who defends him. But if that girl made this all up in some sort of bitter revenge play or a money grab, then that exact same spot in hell will be waiting for her as well. No matter the outcome here, no one wins. Bills fans are used to that by now though.