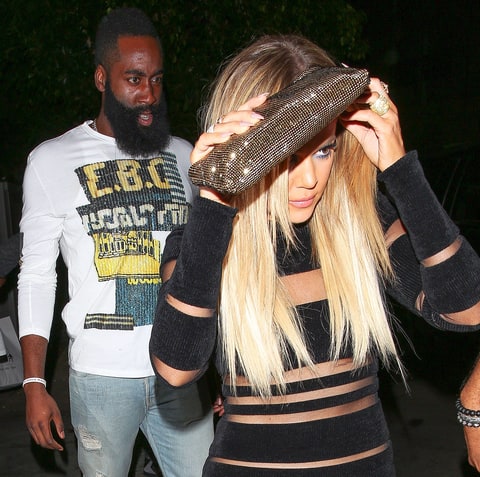 Wow, we got this explosive rumor in our tip box. James Harden was overheard talking to teammates about how smelly Khloe Kardashian’s big ole catchers mit was, and he has no clue how Tristan Thompson deals with it. “It smelled like the worst poop you ever smelt”. Damn, I can probably imagine though, it’s not like she’s small. I feel bad for Tristan Thompson, because we all remember what Lamar Said about her. H/T Terez Owens

Now granted this came from a Terez Owens reported tip, so take it with a grain of salt, but then again who’s to say this tip didn’t come from the towel boy of the Rockets. No way of validating, but I’m going to side with true since it’s been said by multiple people, including Lamar Odom, while under oath.

Overall this is a BAD look for Khloe. Like as bad as it gets in that department. This is the female equivalent of saying a guy has a small dick. Once it’s been proven/perceived as fact, there’s literally no coming back from it. You are forever labeled with that scarlet letter. There is nothing less attractive to a guy when a girl stinks down there. Its red flag numero uno in the sex department for a list of reasons that stretches so long it’s not even worth beginning. James Harden is one of the best players in the NBA. He gets with literally hundreds of women. For him to say this is the worst smelling thing he’s ever experienced is really not a good look. When you have that much data to compare and you’re still being ranked dead last, it only makes it sting that much more.

Honestly, at face value, it should be considered much worse from a character point of view that a guy not being gifted with adequately sized equipment. Guys can’t control that. That’s straight genetics. You get one chance and that one chance is something you have zero control over. When a girl smells, that’s on them 100%. That’s a personal hygiene issue. Women deserve the flak they get for that, if one tells you differently, guess what, it means they probably stink down there because they clearly don’t see keeping that area clean as a priority in life. Get out now.

This isn’t a good look for Tristan either. I mean once we get over the fact that he’s dating a handful of NBA players (that we know about) sloppy seconds, he’s still the guy who comes off as soft because he dates a girl that clearly doesn’t care about this issue. It’s a level of man card that’s being compromised. Not the whole thing is taken away, but he’s definitely gone from Black card to at very best, the Gold card.

The only winner here is James Harden. He “smelled” the light and escaped while he still had the strength, from both the stench and that curse-ridden, man eviscerating family known as the Kardashians. Fast forward 6 months and James Harden is probably the NBA MVP, The Rockets are contending for a title and Tristan Thompson and the Cavs are spiraling out of control, lost the one seed and Thompson himself has been lackluster.

In terms of Khloe and the validity of these claims. I’ll leave you with the same logic and opinion I have with Taylor Swift and all her boyfriend troubles. When a bunch of unprovoked and unmotivated people same the same thing about you, it’s not a “them” problem, it’s a “you” problem. 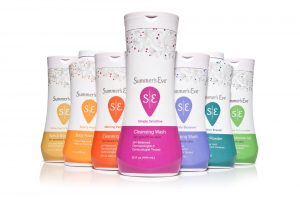