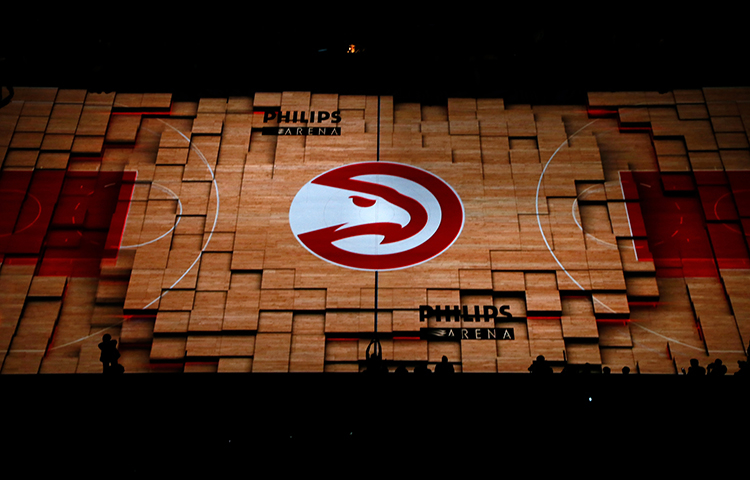 A fired Atlanta Hawks employee is suing the organization, alleging it discriminated against white employees and terminated her when she complained. In a lawsuit filed Friday, Margo Kline says Hawks external affairs director David Lee, who is black, promoted a culture of discrimination against white people, especially white women. Kline, who is white, worked in the NBA team’s corporate social responsibility department as a community development coordinator for five years.

Kline alleges that Lee was dismissive and exclusionary toward white employees and would often make jokes about “white culture,” hiring and promoting black employees — who Kline said were less qualified — over white people, according to the lawsuit. Kline said the organization ignored her complaints and instead unfairly scrutinized her work and impeded her ability to do her job, often gossiping and ridiculing her. The lawsuit also alleges white coworkers were told not to speak with Kline or they could lose their job.

The Hawks fired Kline in March 2017, three weeks after a final written warning regarding her conduct and performance, according to the lawsuit. Kline, who said she had never been written up before, claims she repeatedly asked for ways she could improve but was ignored.  Kline filed an employment discrimination charge with the Equal Employment Opportunity Commission, who gave her a notice of her right to sue in December.

She is asking for punitive damages and a trial jury. – H/T  The Atlanta Journal-Constitution

Well, that’s not exactly the type of headline were used to in 2018. Regardless of race, if these claims are true then this girl is totally within her right. This is quite the 180 from the Hawks previous racial incident back in 2014 with then General Manager Danny Ferry. Ferry stated in an email about Luol Deng, who was born and raised in Sudan, “has a little African in him” and added that Deng was “like a guy who would have a nice store out front and sell you counterfeit stuff out of the back.”

They’re really hitting this racism issue from all possible angles down in Atlanta. At least they have all that winning going on down there to distract everyone from the fact that they’re a terrible organization in every other measurable area. Oh wait, nevermind, they’re awful on the court as well.