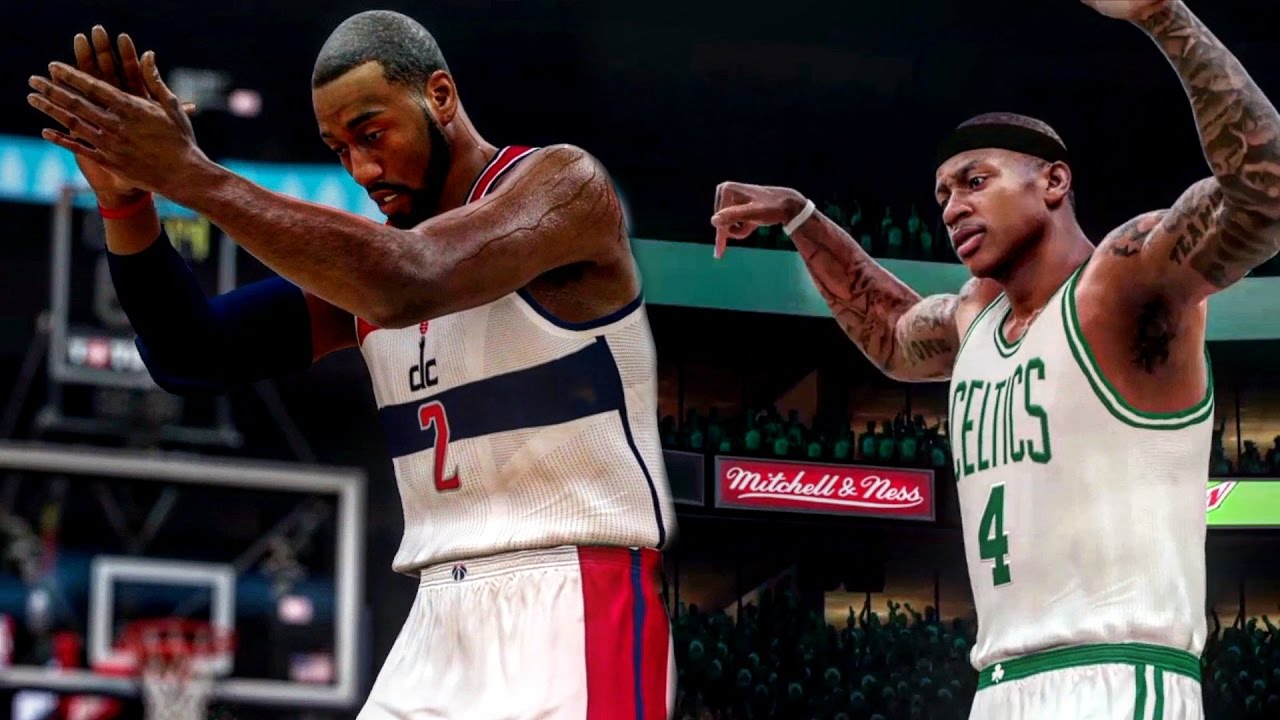 Yep, that’s it, take all my money. 2K has killed again this year from a marketing standpoint. Even with NBA Live coming back into the fold this year with a ton of press and rumored improvements. Although as I mentioned before, I’ve played the new NBA Live 18 and nothings really changed. It’s still miles away from last years 2K, I can’t even imagine how far behind it is this year. 2K has sat back, releasing player ratings on social media. Reactions and suggestions of players finding out their rating. Piece by piece, keeping the collective basketball video game world waiting. dangling the bait right in front of us. Until today when they dropped the final bomb.

From the perfect song choice to the long length, this trailer had me amped. The new engine this year looks to be so fluid. It kind of has that same feeling of when you first switched over to an HD TV from a standard def TV. Let’s hope we’re not the victims of being honey-dicked by a trailer to a game that doesn’t deliver. But I don’t expect that from 2K. All signs point to another knockout from 2K. Maybe ending NBA Live for good this year.