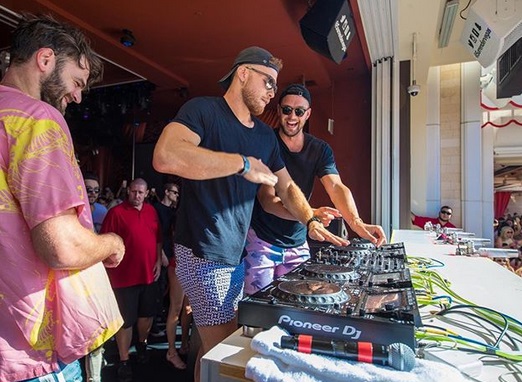 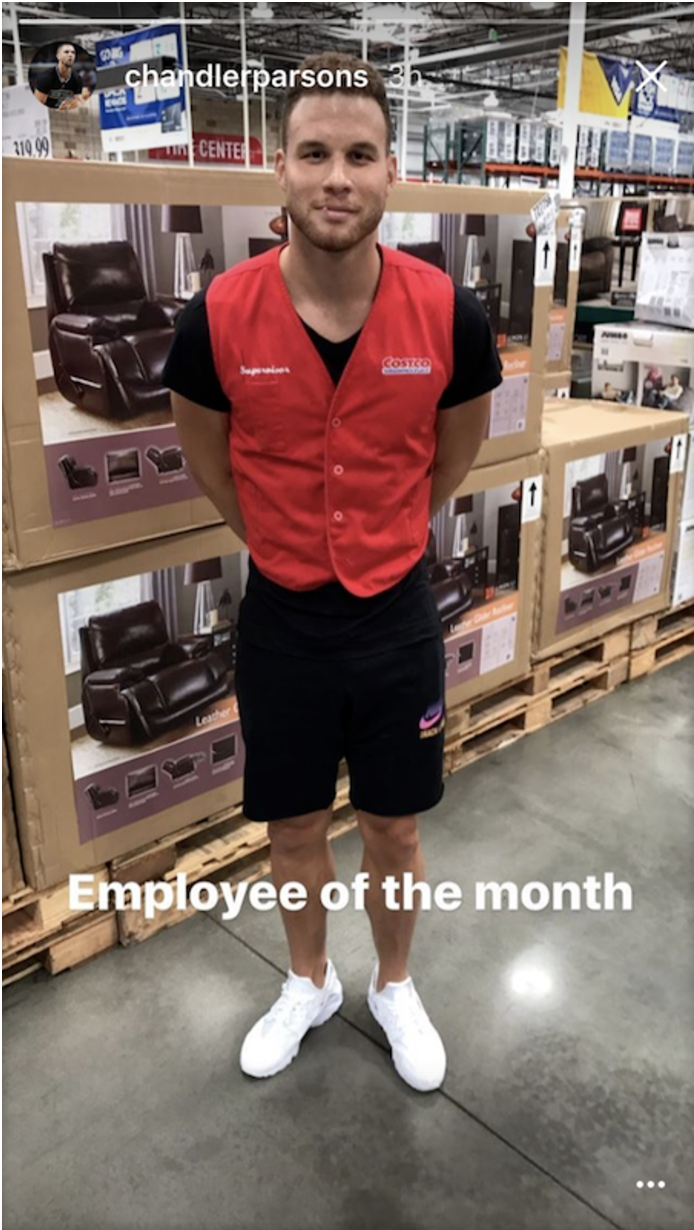 I gotta say, I am ALL IN on this newly famous Chandler Parsons-Blake Griffin Bromance. They’ve been spending a ton of time together this offseason in the LA area and Chandler has done a solid job of getting most of the highlights onto social media. It’s mostly been Chandler filming himself messing with Blake and the rest of his friends. Whether that be on a plane, at the gym or just perusing around Costco trying to re-up on some new toilet paper for the man cave.

They have a perfect friendship and personas for social media fame. They really do check all the boxes. They’re famous themselves and have famous friends. They’re young rich good looking dudes who are out partying a lot with plenty of free time for all the hijinx they can imagine. And they both have outgoing enough personalities to expose and engulf themselves in a situation to create entertaining content.

Although all the fun and games could be coming to an end. It’s being reported that Kendall Jenner was also with them at Costco. As we’ve seen countless times and Blake and Chandler have both seen up close and personal with Lamar Odom, that Kardashian Kurse spares no one. Blake better have all the fun he can during the offseason because if Kendall is still around by the time tip-off hits, Blake is gonna need to hang onto that vest. He’ll need it to go under his three piece red suit he’ll be wearing from the unsuspecting yet incredibly heartbreaking and damaging injury he’s going to get Kursed with.

Also, the Clippers won’t be very good, so that’s gonna suck for him as well. Let’s just pray some form of this Bromance continues throughout the season.