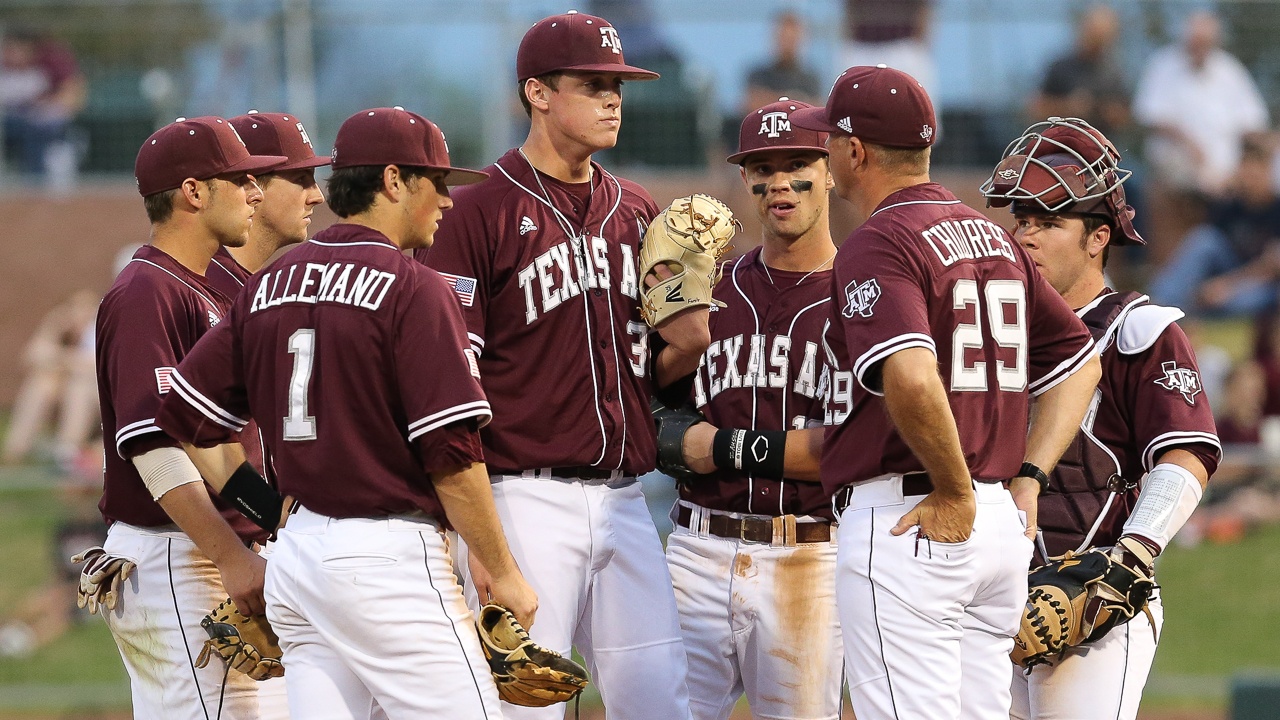 I’m still completely speechless after seeing this. It’s flat out the most impressive fan “interference” act I’ve ever seen. You thought the Patriots fan pulling the Steelers fire alarm the night before the AFC championship game was impressive? Ha! This puts that to shame. That guy is the dude whipping everyone with the towels in the high school locker room compared to that.

So from what I can tell the story behind this is these A&M students somehow got their hands on the number for the bullpen phone. I wasn’t even aware bullpen phones had actual numbers. Nevertheless, they got on the phone and actually called in a pitcher they’re friends with. A pitcher who was not even in the bullpen at the time. The video then cuts back in showing the guy running to the bullpen and warming up.

I just can’t get over how impressive this was. The kids played it off amazingly. I have to say I think the jumping around like literal baboons was a little excessive, but it’s hard to criticize someone in the heat of the moment after doing something that legendary.

This is one of those things you talk about with your friends inside your living room, the only difference is they had the balls to do it. A little nod to the GOAT Eminem right there. They should be compared to the GOAT. This was a GOAT move through and through. They’ll be legends for the rest of their lives because of this move. This is one of those things, that at any point if they’re losing an argument they can just pull out this video and conversation is over. I assume the other person just immediately walks away tearing up.

In the words of the Great Bambino,