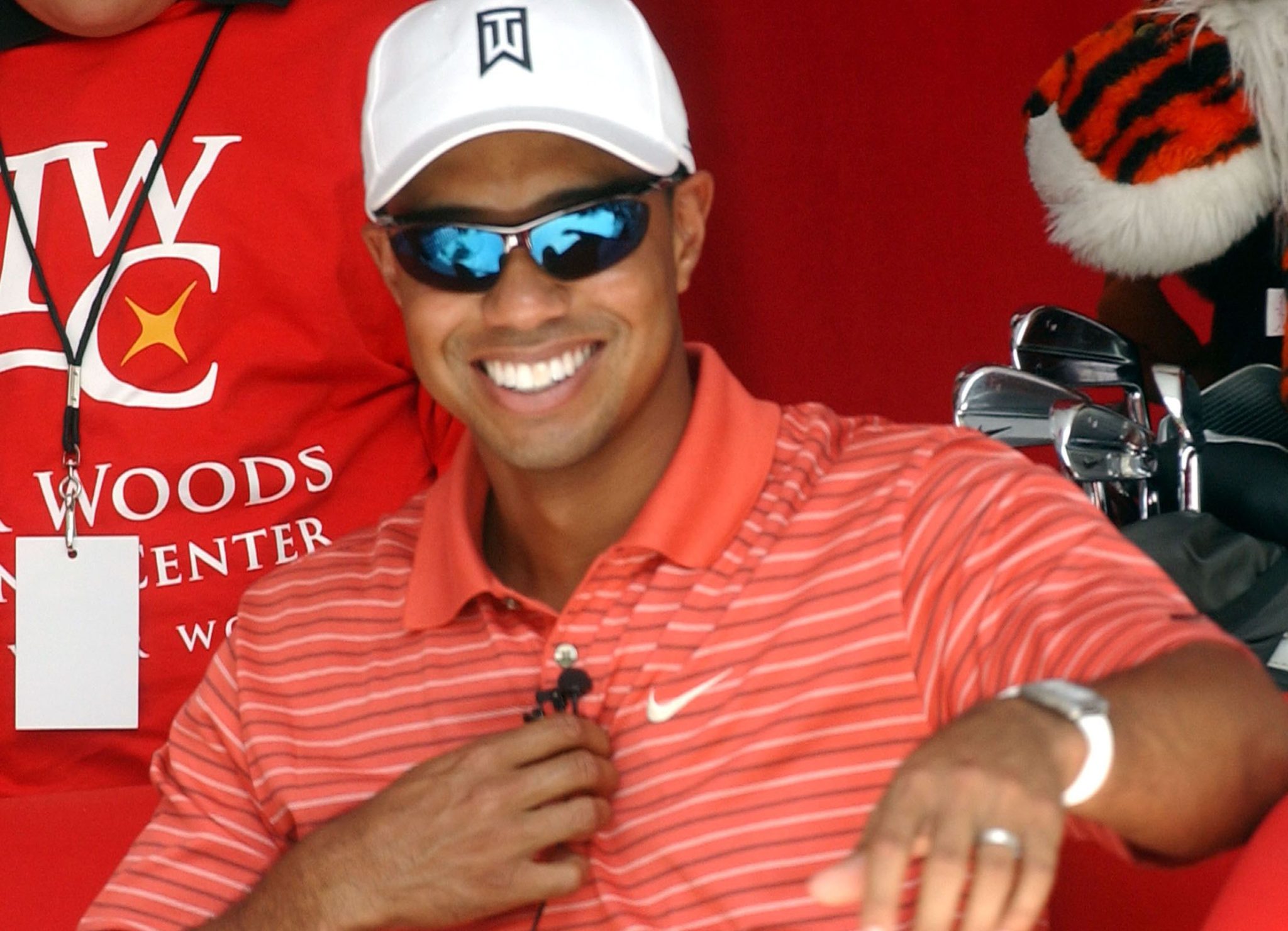 Tiger Woods had Vicodin, Dilaudid, Xanax, Ambien and THC (tetrahydrocannabinol) in his system when he was arrested on suspicion of driving under the influence in May, according to a toxicology report released Monday.

On Wednesday, Woods pleaded guilty to reckless driving and agreed to enter a diversion program that will allow him to have his record wiped clean if he completes the program. Now that there is no longer an active criminal investigation, the Palm Beach County Sheriff’s Office made the toxicology results available, and a copy was obtained by ESPN.

According to the report, the drugs in Woods’ system were:

At this point, I think it’s a perfectly legitimate question to ask, so I’m gonna ask it. Is Tiger Woods bad at anything? Like at all? I’ll give him marriage because let’s face it, he’s the best golfer in history and he deserves one god damn mulligan. That being said, Jesus, is this a fully packed Jeffry list of ingredients or what? I haven’t heard of drug consumption this impressive since Jordan Belfort in the opening scene of Wolf of Wall Street.

One of these drugs puts most people on their ass in some form or another, because that’s what they’re intended to do. A quick run down that list, that’s two MAJOR painkillers, Xanax, Ambien andddddd just to top it all off, some good old weed. Tiger took all of them…at the same time. I know he wasn’t in the best shape when pulled over but the fact he was even conscious for any of it is a miracle. Now that details have come out about this whole situation it and no alcohol was involved at all, Tiger’s story seems to check out. The real question now turns to the doctor. Who is this guy handing out a pharmacy to Tiger with no directions?

Did A-Rod hook Tiger up with his cousin? Is Anthony Conti secretly passing drugs to Tiger? This is enough drugs to take out an elephant and Tigers just cruising around North Florida popping them like tic-tacs on the way home from a one night stand. Maybe that’s what this was all about. Maybe Tiger was in fact on the way home from a reallllll dirty one-night stand and figured instead of starting that whole PR mess again he’d just take the Dewie knowing he’d get off attending some bullshit class. As long as no booze was involved he could pass it off as an honest mistake. Well played Eldrick, well played.