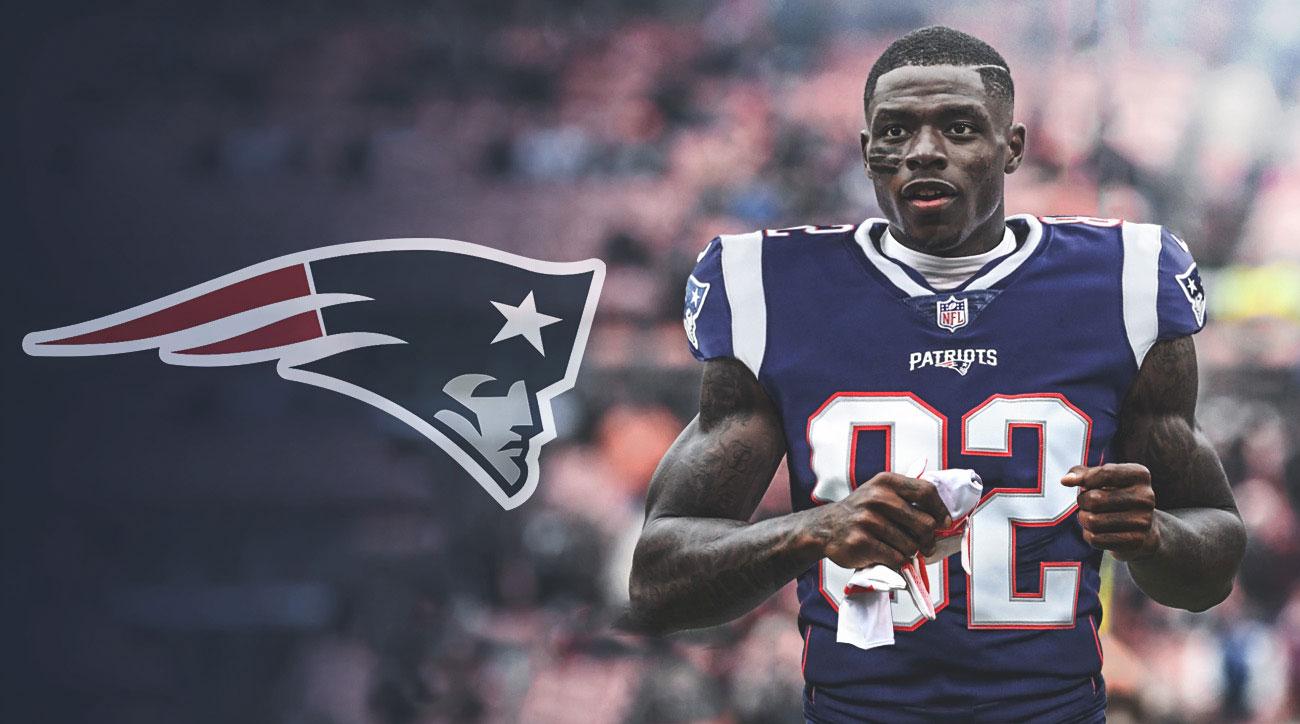 Well, well, well…would you look at that, the Patriots somehow just made another seemingly unbelievable trade sending a conditional 5th round draft pick to the Browns in return for wide receiver, Josh Gordon.

Now it’s no secret that Gordon comes with a literal TON of baggage. Over the first 6 years of his career, he has missed 55 games due to injuries and multiple suspensions involving the league’s substance abuse policy.

He is a typical repeat offender and due to this is now subject to over 12 drug tests a month as long as he is in the league. Even if he only gets half of them that’s still six drug tests a month. For someone who has had multiple marijuana-related suspensions, imagine the concern now that he is living in a state where pot is legal.

Now luckily for the Pats the terms of the deal include that if Gordon is not active for 10 games then New England will get a 7th rounder back from Cleveland.

Pretty much a no lose situation for New England. The worst thing that happens is he gets suspended or injured and you get your late round draft pick back and it’s like the trade never even happened.

Best case scenario, Gordon thrives under the demanding system in place in the Patriots organization and he has a season similar to his sophomore season of 2013.

I know, I know you’re probably thinking, “that was 5 years ago Buns, he’s barely played since then there’s no way he’s going to play that well again.”

Well, think about this, this guy had 1,646 receiving yards and nine touchdowns on 87 receptions in just 14 games. Those are literally Randy Moss numbers.

Wait a second who was his quarterback? Oh, that’s right he had 3 different QB’s: Jason Campbell, Brandon Weeden, and Brian Hoyer…yeah he put up those numbers with basically three 2rd string play callers.

Even in just five games last season he had 18 receptions for 335 yards and one touchdown. In just five games he was on pace to have almost 1,100 yards receiving with Deshone Kizer throwing him the ball.

Gordon is now presented with the opportunity to catch passes from Tom Brady, who even at age 41 is the reigning MVP and aside form Aaron Rodgers, the best quarterback in the league.

When he is focused and healthy, Gordon can be an extremely useful weapon, especially as a deep threat because of his incredible speed. Not only is he still undeniably fast, but he appears stronger than ever.

If he becomes a major part off this lacking receiving core in New England and gets off the line while getting some separation this season could be very reminiscent of 2007, which was really the last time Brady was given a reliable deep threat.

I’m not saying Brady and Gordon are going to connect for 23 TD’s, but there is a world where I could see this being a 1,000+ yard, 10-15 TD season for Gordon. There’s also a world where this doesn’t work out at all and the receiving core receives no help from Gordon and the offense continues to struggle to get production out of their wideouts.

He also has the record for most consecutive games with 200+ receiving yards with two games where he recorded 237 and 261 yards respectively.

I’ve always heard that history repeats itself. I’ve never been more hopeful about that being true.