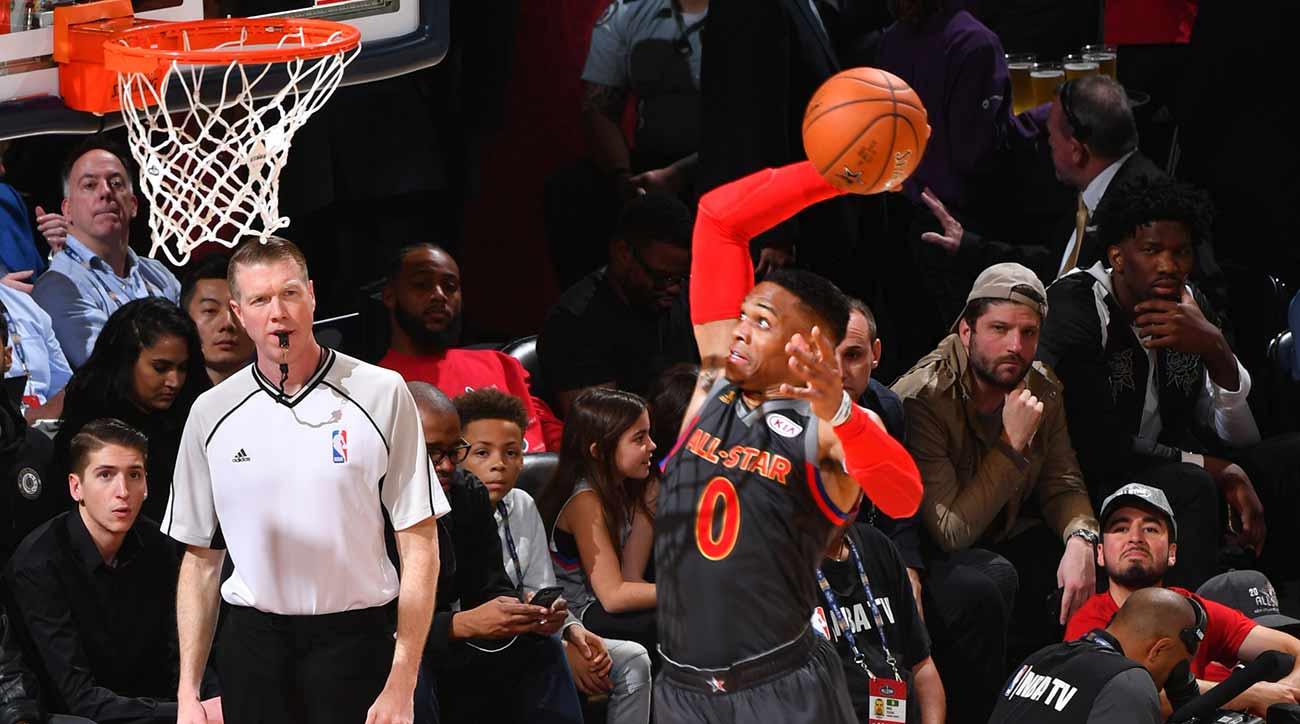 There it is. It had to happen eventually. That condom filled with Russell Westbrook and Kevin Durant’s sexual tension had had enough. It reached its breaking point. It burst open in the form of applause from the bench following Durant and Westbrooks Ally-Oop connection. With some awkward applause and brief water showers, the two of them awkwardly cracked smiles that were, I suppose, in the realm of believable. I am happy the tension was someone acknowledged and gotten a little bit out the way. *remembers how the media works*. Shit. They’re just gonna ask about that situation a thousand times over now.

This was like watching one of your boys comes home in college after getting laid. Just walks in and everyone starts cheering.