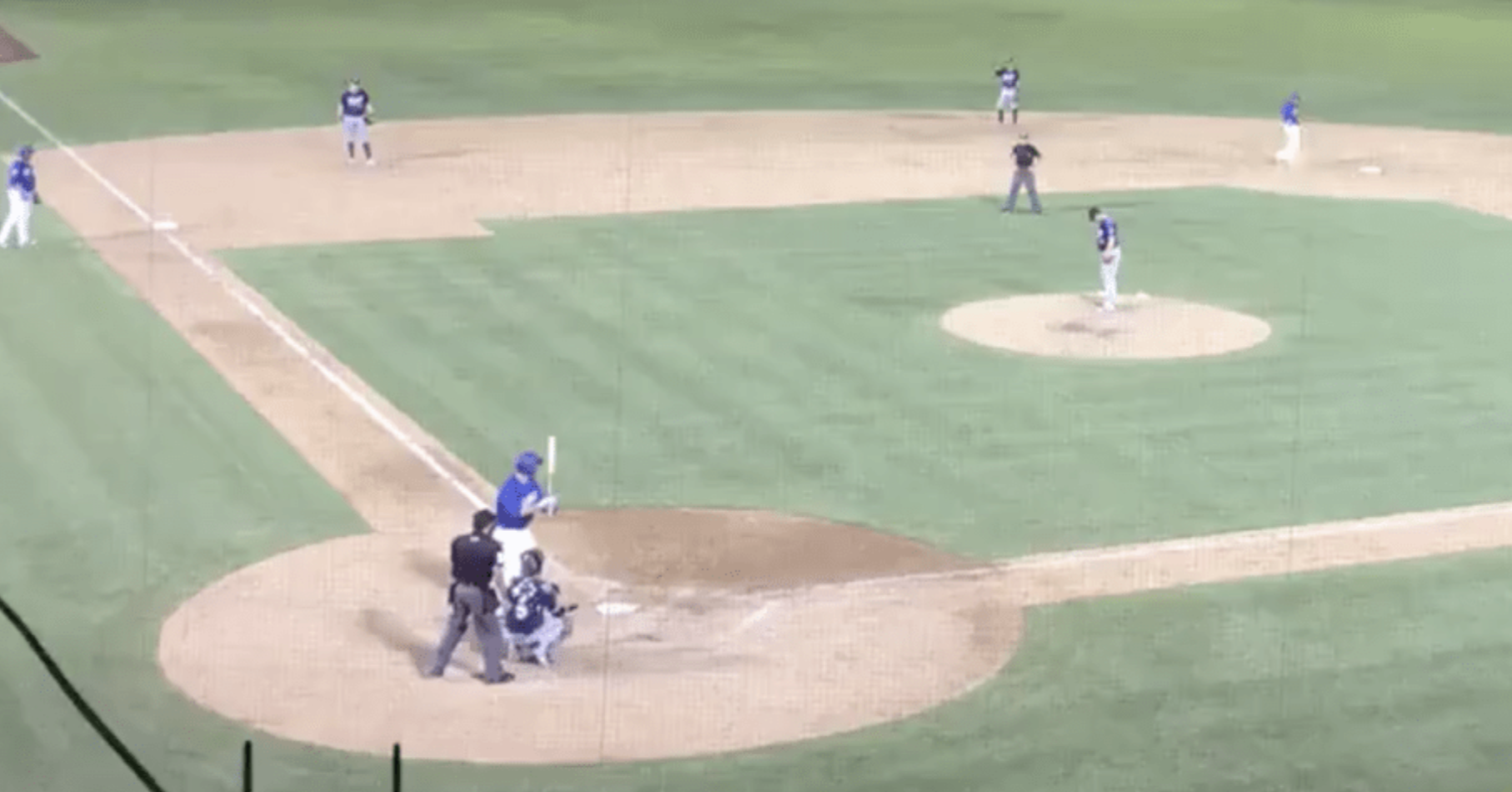 Things in 2018 haven’t exactly gone the way Mets fans had anticipated. I know, change the record. From injuries to bargain bin signings who haven’t worked out (thank the Wilpons who are still trying to make back the money they lost to Bernie Madoff), the Mets have struggled an incredible amount since their incredible 15 game start. As they continue their free-fall (which has slowed a bit, but let’s be honest, we all know it’s not turning around) and the few stars they have left look like they’ll be s0ld at the deadline, I am here to deliver some glimmer of happiness for Mets fans. Peter Alonso is now the 73rd ranked prospect in baseball. He has some major power and has been flexing it in the minors lately. Going for three jacks, seven RBI’s and one hell of a bat flip.

GRAND SALAMI for Peter Alonso!
Second of the night and second of his Triple-A career. ⚾️💥☄️ pic.twitter.com/hc2YPrFKsZ

As much of a bomb that home run was, nothing ever looks as pretty in the minor leagues. Might be the cameras, the smaller parks or the lower level of talent, but overall, even the big moments in the minors are kinda ehh. You need to add some flare to make it memorable. Bat Flips are all the rage these days. They’re almost at the point of ringback tones in 2005. If you don’t have one, then what are we really doing here?

That was a beaut of a bat flip though. Smooth, difficult yet pretty execution. A solid 3-4 full spins, perfect landing, and great distance making it pretty much halfway to first base. Picture perfect. The Natural 2.0. If he had only blew out the lights with the home run. He could have retired a legend on the spot.