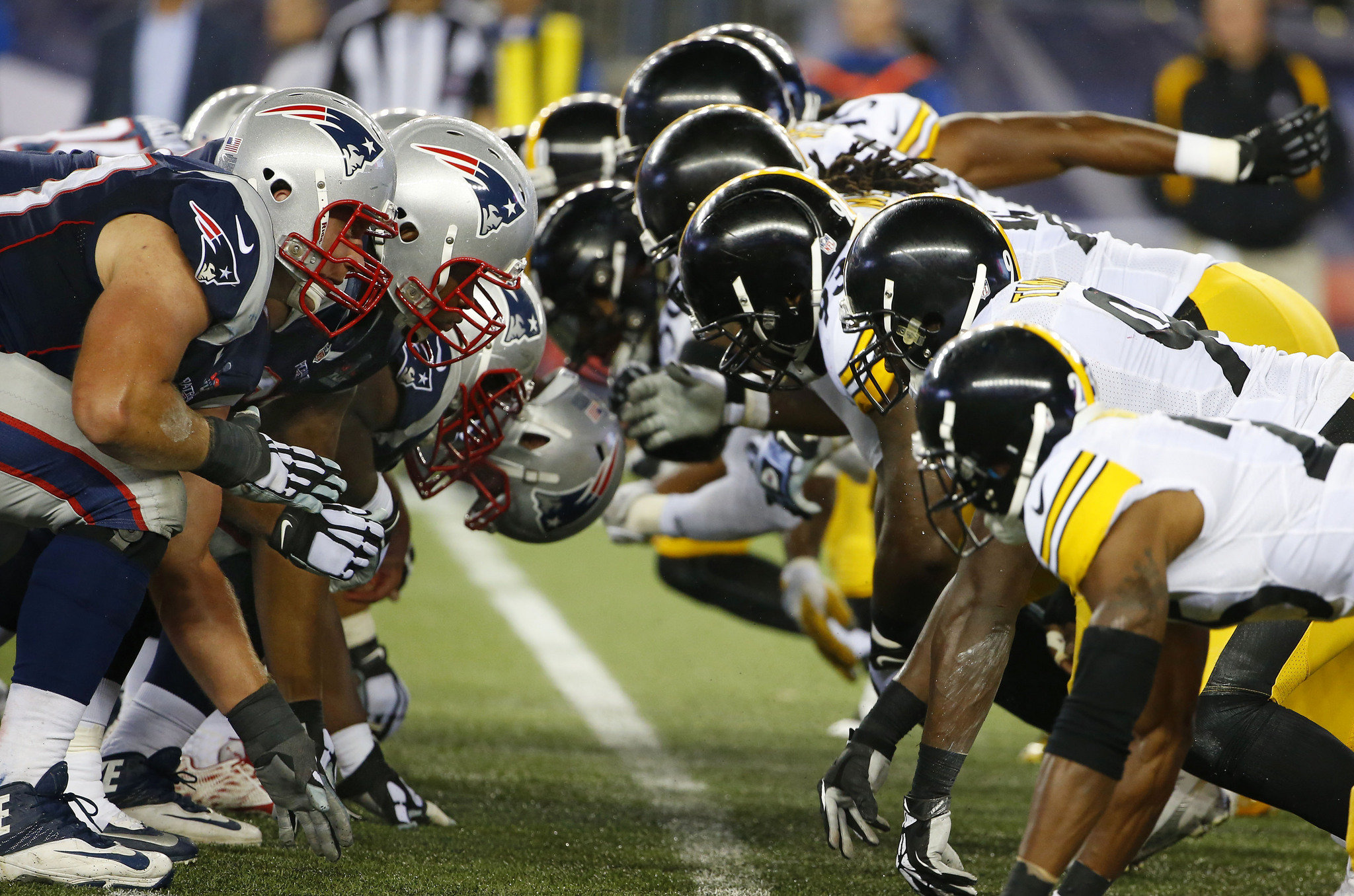 THE RACE FOR THE AFC

It feels good to be a week away from football, a time where we all make crazy early predictions. One of these takes I had to come on here to discuss, it was my duty as  a Patriots fan to clear the air. If the Steelers somehow get to land Joe Haden tonight in the Free agency it won’t scare me one bit. Firstly Joe has had two consecutive seasons where he has ranked as one of the worst cover corners in the NFL. Another reason this does nothing for me is the clear signs that Cleveland is giving that Joe is not looking any better either. Signs such as Cleveland keeping Brock and his 16 million dollar cap hit on the bench, and cutting their once star corner and his only 4 million dollar hit this year.

This is coming off of Haden’s worst season in the NFL by far, he gave up a league leading 6 touchdowns last year, and allowed the twelfth highest yards per coverage snap in the league. I will be the first to admit Joe can improve in Pittsburgh, Keith Butler is a damn good defensive coordinator.  If you look at the players he has groomed and turned into household names you’d be stupid to bet against him, but the only way I see him doing better is putting him in zone coverage. This is a huge problem, actually a massive problem for Pittsburgh as they have been on the record saying they need to play more man in order to be able to get past New England.

Now onto TJ ward, another guy that their current/former team is hell bent on dumping. TJ was just an average safety last year per his PFF ranking and the Steelers already have someone average at Ward’s position by the name of Daimion Stafford.  Stafford  signed with Pittsburgh this off-season from Tennessee so the chances of Pittsburgh extending an offer to  TJ are already very slim. With Daimion being their likely starter, teams will exploit his weakness in coverage. They will stuff the run a ton, Stafford lives in the box, but stopping the run means nothing if you can’t cover worth a damn.

All offseason the world has raved about this Pittsburgh offense, some say they will break scoreboards, they will travel through time and space! Let us stop right there, the offense is insane but they will not win solely because of offense. Pitt had the 7th best offense last year, New England had the fourth, in 2015 New England had the 3rd, and Pitt had the 6th. Pittsburgh has featured incredible players the past couple of years, but New England has always been right there putting up points thats been pretty much on par with all the bests.

With that being said am I to believe that finally this year Pittsburgh passes New England with the addition of one of the worst corners the past couple of years, No. New England will and still is the class of the AFC, not because of its own vaunted offense, but because of its top notch defense and Pittsburgh’s lack of a defense.