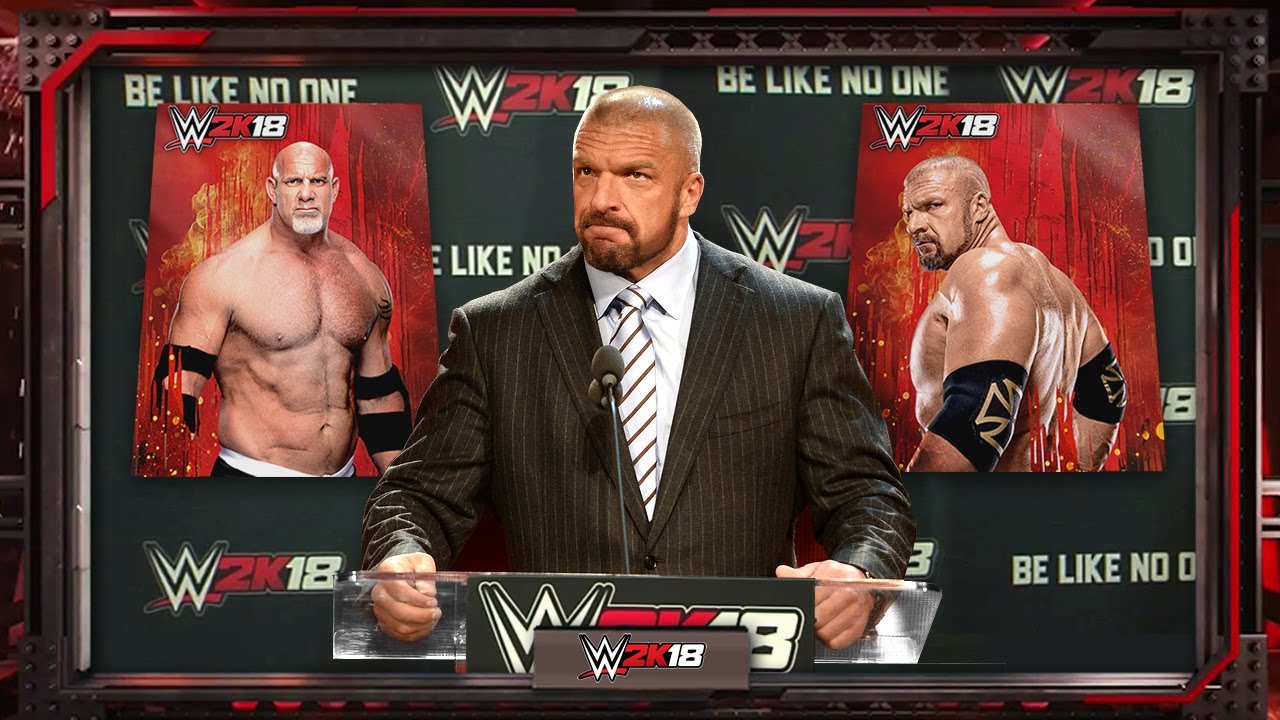 WWE 2K18 drops in a little over a week and ratings of the main roster have been revealed from Cageside Seats.  I’m analyzing these ratings and from a kayfabe (storyline) standpoint, some of these ratings make legitimately no sense.  Before you read on, be sure to check Bleacher Report’s (no relation) article listing all the ratings here.

The Best There Is

Wow, with a 95 rating, Roman Reigns is the best character in the game.  This beats out the likes of John Cena and Brock Lesnar (both 93). While there’s no doubting WWE’s intention to consistently show Reigns is their top guy, how can be ranked higher than Lesnar?  Brock hasn’t lost a match since WrestleMania and almost never loses since returning to the company from UFC.  Lesnar needs to be the best guy in the game as no one has a dominating record like him.  Spoiler alert if Reigns and Lesnar ever are in the ring together.

No one had a year quite like Braun Strowman.  He threw around Reigns (95) like a rag doll all year and even crushing him under an ambulance!  Strowman has been booked as one of the strongest guys on the roster except for maybe Lesnar, so why does he have an 88 rating?  Other people with an equal rating include Dean Ambrose, Kevin Owens, Jinder Mahal and Finn Balor.  Let me also point out that the demon version of Balor is four points better at a 92 rating.  So you’re telling me if the demon Balor takes on Strowman he will go over the Monster Among Men in a clean victory?  Strowman is also worse that Shinsuke Nakamura (89) and AJ Styles (90) who both have a combined weight of Strowman’s leg.

Are all wrestlers created equal?

From what I can tell, 9 characters are rated an 83 or 85.  There are another 8 wrestlers given an 88 rating as well making everyone feel too similar.  Ratings seem a bit uncreative for this game and deserve a little more diversity in rankings.  I think the developers are too concerned (maybe with WWE direction) to protect their guys so almost everyone on the roster is between 80-90 with a few outliers peppered in. 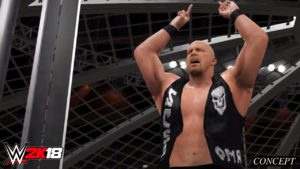 So what will some of the more legendary characters be ranked?  I find it crazy that Roman Reigns would outrank someone like Stone Cold Steve Austin who was the most unbeatable wrestler when he was on top, or even an attitude era Triple H, The Rock and Undertaker.  Even Kurt Angle and winning every championship should qualify close to the Big Dawg, it’s true, it’s DAMN true.  Reigns is great, but I have a hard time imagining anyone being ranked higher than a 95, so it’s a bit premature to give Reigns this status.  Speaking of legends, can we forgive Hulk Hogan already as it seems like this game is missing a big piece of history without him.  To include the great Andre the Giant but not his legendary opponent hurts the game and its replay value.  Hogan should honestly have the highest rating as well (shut it marks who criticize his working style) since Hogan defined being untouchable when Hulkamania ran wild BROTHER.

So there you have it.  Some questionable ratings as always with most of the roster between 80-90 and Reigns as the top guy in the whole freakin’ game.  The guy is good, but there is still better like Brock Lesnar and BRAUUUN Strowman being nerfed with an 88 is a joke.  Let us know your thoughts on these rankings and if you’re planning to pick up a copy of WWE 2K18 like myself.

WATCH: Shane McMahon Jumps Off Hell in a Cell
Mom of A-Rod’s Ex-Girlfriend Says He Was too Obsessed With Baseball to “Have an Intellectual Conversation”
To Top