According to the mother of Alex Rodriguez’s former Silicon Valley paramour, Anne Wojcicki, A-Rod doesn’t have A-lot upstairs. “I liked A-Rod, he was a very nice man,” Esther Wojcicki told Maureen Dowd of the New York Times. “He came from a Hispanic family. We liked them, they were very sweet. He seemed to be genuinely in love with Anne. But I right away figured out this was a mismatch. He had no academic background. We couldn’t have an intellectual conversation about anything.”

“His main interest in life was something that none of us had ever focused on, which was baseball. He could park himself in front of a TV and watch baseball for 10 hours a day,” Esther Wojcicki said. “He wasn’t even sure he wanted to go on the yacht with Anne because the TV might not be working. I wish J-Lo all the luck in the world.” The Times story said Anne Wojcicki accommodated her then boyfriend’s baseball addiction by installing TV sets in her Bay Area home so “A-Rod could watch baseball.”

“I didn’t realize that you need special channels to watch sports games,” Anne Wojcicki told Dowd. “Alex is a really sweet guy. He’s a smart guy. He’s a good person. Alex lives in this world of cash-flow businesses, and Silicon Valley lives in this world of the potential of the future. So it was actually kind of a really fun conversation. Alex was really into car dealerships, and I was like, ‘We’re all about self-driving cars. Nobody’s going to buy a car. You want to buy a car dealership? I’m going to short your car dealership.'”

Hey lady, you know what NO ONE wants to talk about? Fucking science. Sorry that one of the greatest and most well-spoken baseball players of all time didn’t quite make the cut on your nerd conversations about self-driving cars and pre-revenue startups. This mother’s entire set of quotes is just so preposterous and elitist in every sense. From start to finish, patronizing bullshit for days. You don’t even see her face and you already know by just listening to her frame of mind she has the most punchable face ever.

In case you didn’t know there is a world that exists outside of Silicon Valley. It’s a pretty good one too. Real people driving real cars and everything. People that care about cold hard cash. People that care about results and immediate ones. That’s what A-Rod is, he’s a results guy. His whole life, from baseball to business. It’s all about getting results and getting them immediately. While you’re out there chugging some bullshit hibiscus tea trying to figure out the next way to potentially change the world, A-Rod has been out here for 20 years snapping necks and cashing checks on the way to a cool $300 MILLION. Do you have $300M in the bank? No? Oh, you have a nice 401k with great benefits? Sweet! Nerd.

Listen, I’m all for being as educated as possible. Go get your learn on. The world needs people that are insanely smart. Especially in America, its how we remain a world power. But when that education starts to bend your reality and turns you into an elitist prick, then you gotta switch some shit up and get hit with a reality check.

You’re lucky you had a had daughter that was hot and intelligent enough to even be considered by Alex Rodriguez, not the other way around sweetheart. You were lucky enough that A-Rod stopped watching baseball for ten minutes a day so you’d have a chance to pick his brain about making some money. And finally, you’re lucky A-Rod went out in public to Target with you and attracted all of those people so you could get a taste of what real fame, fortune and success feel like. Now you know what its like to be a superstar for a day. Without him, you have none of that, ever.

Intelligence comes in many different forms. Just because someone has a blue-collar job or is a pro athlete or doesn’t work in fantasy land Silicon Valley, it doesn’t mean they aren’t smart as hell. A-Rod is well known as one of the smartest baseball minds of all time. Anyone will tell you that, as soon as you get your head out of your ass long enough to realize that A-Rod isn’t a goddam object, he’s a professional baseball player.

Lastly, in-case you missed it, A-Rod is now a member of the Shark Tank. He sits on the same set with tech billionaires, bidding and investing in much of these startup businesses you out in Silicon Valley are so passionate about. The businesses and technologies you consider a part of your “Intellectual conversation set.” So while you’re out there trying to drum up the next big business idea, hoping to “change the world”, Alex Rodriquez is sitting back and buying the entire company, just for shits and giggles. 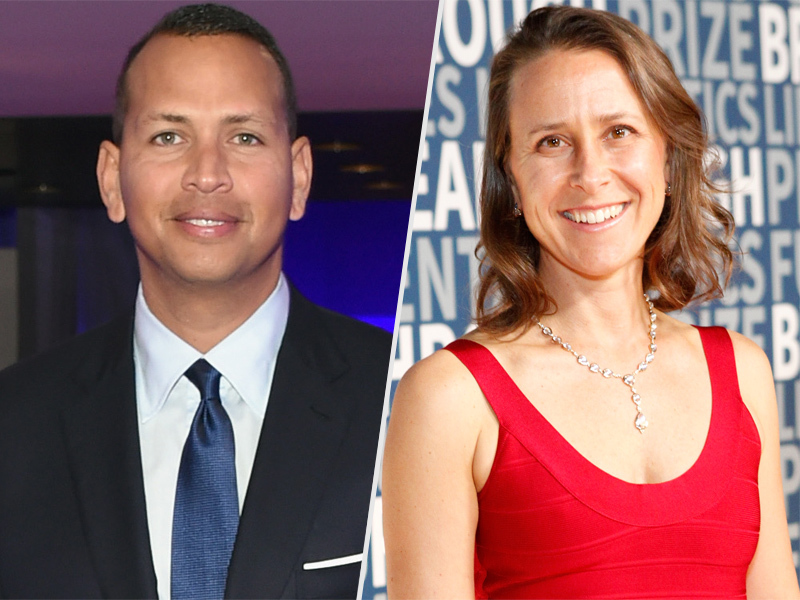 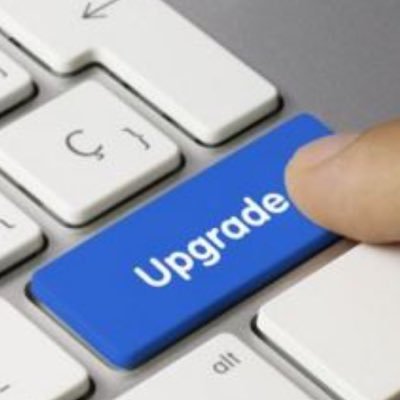 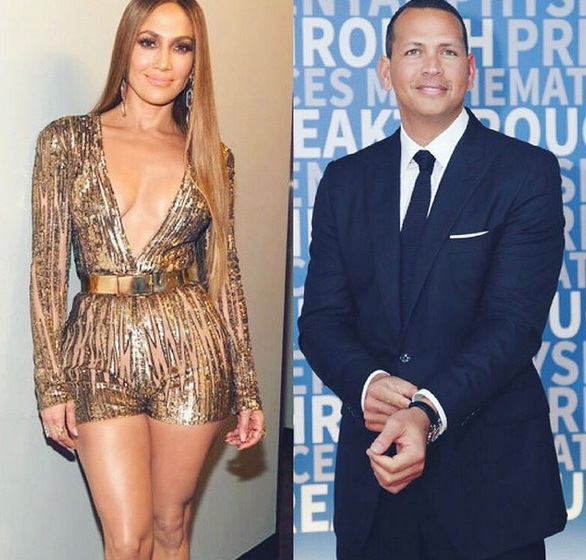