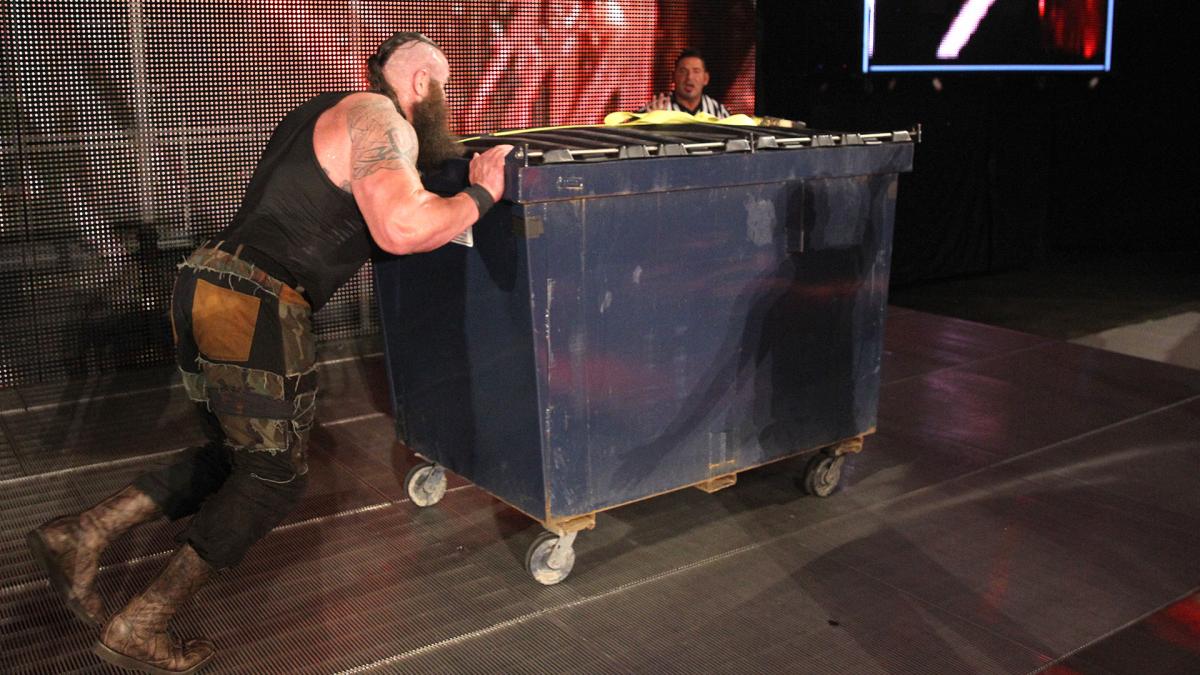 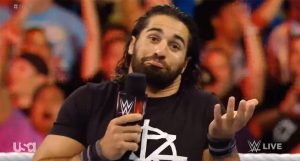 Wow, both WWE RAW and Smackdown were abysmal this week.  Normally, I try and find the good in both shows, but with five hours of my life gone, I’m pissed!  So, rather than go through the normal recap of both shows, I’m going to point out just all the awful things going on lately, because WWE, you know what happens when you put on these weak shows? YOU JUST MADE THE LIST! 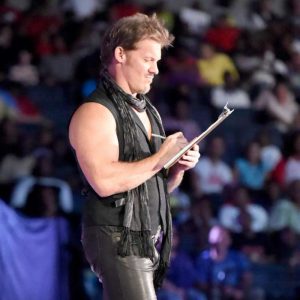 I can’t believe how excited I was post-WrestleMania 33 only to find so many feuds fall flat on their face.  The reason all these rivalries are failing is due to the Superstar Shakeup.  This piece of garbage ruined both the Randy Orton/Bray Wyatt and the Chris Jericho and Kevin Owens future matches.  Rather than be treated to incredible promos and one-upmanship, we see Jericho and Owens moving on to newer rivalries and programs while casually throwing in an “oh yeah, see you at Payback Kevin Owens,” every so often.  Jericho and Owens had such a money feud and now, I don’t even care.  The two are never on the same program and there is only so much you can hear without seeing their opponent respond the same night.

The same should be said for Wyatt and Orton.  Who cares?  The Championship is no longer on the line, so it appears Bray has a chance to win now, but again, it is just random promos without any face to face interaction has their highly anticipated House of Horrors match feel less meaningful than it should be.

2. No WWE Universal Champion on RAW

I know in the past we’ve done the whole Brock Lesnar wins the championship then goes away for a while and it worked, but at this point, without even a #1 Contender for his championship it is like something is missing on RAW.  It would have been simple to add this into the Roman Reigns vs. Braun Strowman match, but for some reason WWE decided this wasn’t needed.  The Universal Championship is supposed to be the most important thing on a show and without it, nothing feels important.

I expected Finn Balor’s return to provide much needed star power for RAW and it’s been nothing even close.  Balor has been plugged into meaningless matches with no meaningful rivalry or match in sight.  Balor had to forfeit the Universal Championship due to injury.  Shouldn’t he be demanding a microphone and a championship match at Payback?  Instead he seems content fighting Curt Hawkins in a one-minute match or subbing in as tag team partners when called upon.  He has no match at the upcoming Payback PPV, just a segment with The Miz on the Kickoff Show.  Is his next feud with The Miz?  What happened to Bray Wyatt calling him out?  It just feels like the writers are making this up as they go along.

Smackdown has been booking different wrestlers to win matches lately which should feel like a breath of fresh air, however, it isn’t.  The Beat the Clock Tag Team challenge this week saw Breezango (Tyler Breeze and Fandango) win an opportunity to take on the Uso’s for the tag titles.  While I was a fan of both Breeze and Fandango starting out in WWE, their fashion police gimmick doesn’t work and they don’t feel like credible threats to the championships.  The same goes for Jinder Mahal taking on Randy Orton for Smackdown’s top prize.  I’ve read everything saying Jinder has the look and India is such a big market that WWE wants to crack, but is he seriously going to beat Orton?  If so, what about the American market?  Mahal and Breezango draw as much of a crowd reaction as I do when I step on a NYC subway.  Nothing.  So why are we doing this?

I’ve said it in previous Bleacher Fan articles, that there is seriously no development of a wrestler when they come from NXT.  I’m unsure if this is due to WWE assuming everyone watches NXT or not, but this has done a disservice to some great talent that are now falling stale.  American Alphas were the best tag team out of NXT and since they came to Smackdown, they barely say anything or show any personality.  These are two guys that can speak, so let them!  This holds true for The Revival when they return to RAW after they’re healthy.

Finn Balor as stated before, is back with no motivation and Nakamura has debuted and has barely done anything except some small words with Ziggler.  While a Ziggler/Nakamura match actually could be an exciting one, I just feel that these two were the top guys in NXT and their returns should feel extremely important and meaningful and should be looking towards gold.  Also, Balor would be a cooler attraction if he was in demon mode all the time.

So let me calm any Kurt Angle fans down a second by saying he could be needed on RAW, but he isn’t.  Right now, there’s been maybe one time where he showed the funny side of his old self, but the rest of his tenure as the RAW GM has been useless.  Most of his segments felt overly scripted showing little personality and at that point, why even have Angle there?  He is being wasted in this role and I would have rather him return as manager if he wasn’t going to wrestle (maybe American Alpha?) rather than a boring GM role that he clearly has no control over.  I don’t blame Angle, but I do blame the writing staff for having one of the best WWE talkers and just wasting him.

There are a few bright spots I’ll touch on briefly.  The Hardy Boyz vs. Cesaro and Sheamus continue to be an interesting feud.  It is cool to see on RAW and on Twitter Matt Hardy’s struggle between his WWE “Mattitude V1” persona and his “#BROKEN” alter ego.  Both Matt and Jeff still have all the excitement and story telling of they did in their previous WWE runs and pairing them with Cesaro and Sheamus has only improved their return.

Rollins and his new finisher has been cool too.  Rollins is the best thing on RAW and while his match with Samoa Joe isn’t as “big fight feel” as I would want, it has the makings to be a great and physical match at Payback.

The women matches have been very solid so far.  Not a big fan of a possible Charlotte (Woo!) Flair turn to babyface since she’s such a strong heel, but it is much better than how Bayley has been doing lately on RAW.  Time for Alexa Bliss to take over on the red brand.

Closing this all out with Braun Strowman.  He’s been the best-booked guy in the company right now, but with no Roman Reigns on RAW these last couple of weeks, I was bored watching him take on (and lose?!) to Kalisto in a dumpster match.  The loss and flip-out after didn’t help Strowman look dominant at all and didn’t improve Kalisto.  Terrible booking.  Hopefully, Strowman and Reigns can deliver at Payback this Sunday, but with both men being unable to afford a loss right now due to Reigns retiring Undertaker and Strowman’s dominance, I worry about the finish of this match as well.

So, am I being too harsh on all things WWE right now? Don’t be shy, sound off in our comment section.