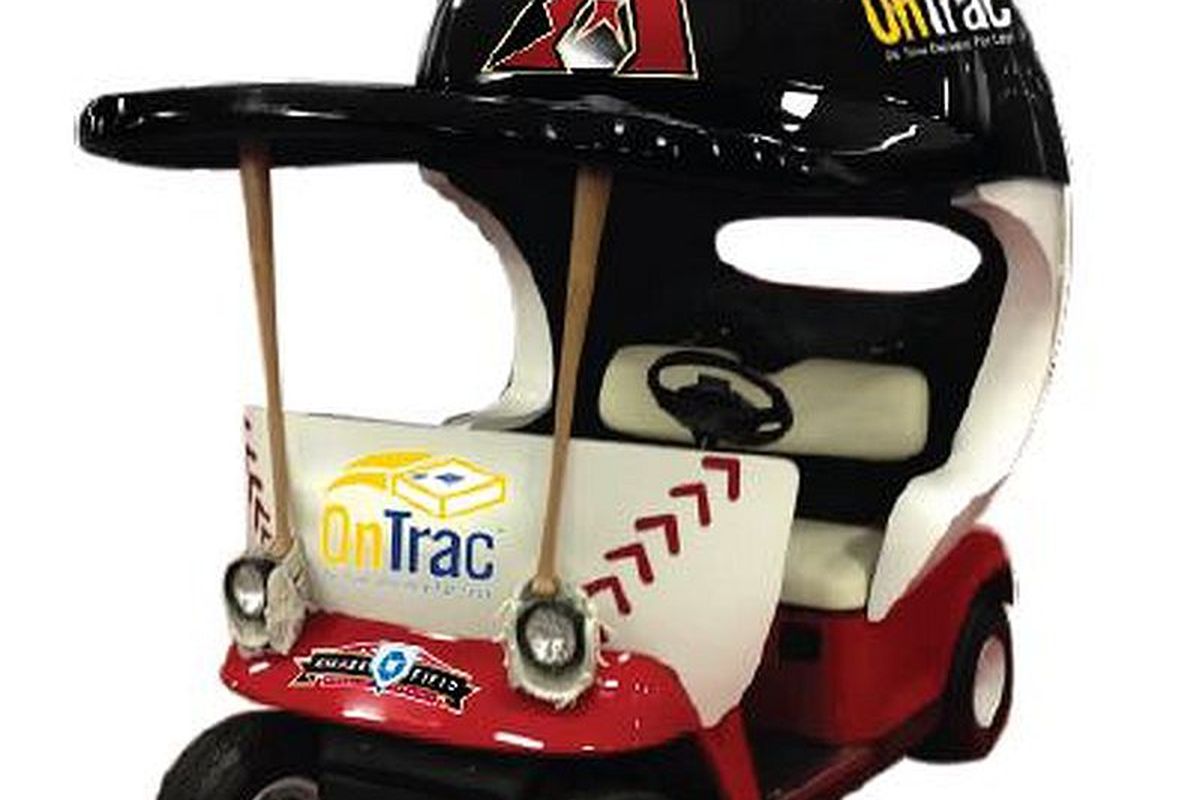 BREAKING: After a 22-year hiatus, the bullpen car is coming back. @dbacks will be first pic.twitter.com/cjEe83um4R

This move kinda blew up baseball Twitter when it dropped. A lot of people who were around when this hiatus began coming out of the woodwork with their pants flying at full staff for this move. Personally, I don’t get it. I’ve seen the videos of these things in action. I’ve watched hundreds of old baseball games, I always thought those carts looked so childish. Outside of nostalgia, I don’t see why this is a necessary move. I suppose a few million extra bucks a year in advertising dollars for the team, but in the grand scheme of a Major League team, that’s not really a difference maker.

Some reports suggest the move is in an effort to speed up the game, but when you have the 70-year-old backup bullpen bench coach driving this circus looking ride through the outfield I can’t imagine it making a difference. I mean realistically, what is that going to save 30 seconds, three times a game at best?

The real goal of baseball is not to speed up the game. It’s to make the game more exciting. Football games are 3 hours long, basketball about 2.5 hours if you’re including airtime from start to finish. The MLB just thinks speeding up the game will lead to more excitement, which isn’t necessarily true. Fans would be smitten in their seats grinning ear to ear if they got four hours of home runs, swinging strikeouts, over the fence catches and hit batters.

Which leads to the root of the reason I don’t get this. A closers walkout from the bullpen is one of the most electrifying moments in a baseball game. It’s at the end of the game, always with a win or tie game on the line. Imagine never experiencing Jonathan Papelbon running to the mound at Fenway to the tune of Dropkick Murphy’s? Never being blessed with the opportunity to see “The Sandman” Mariano Rivera enter through the left-center outfield wall with Metallica echoing off the legendary frieze at the House the Ruth built? Or most importantly, the greatest entrance of all time, Wild Thing in Major League. We got to experience all of that. What a blessing.

When our eyes peer to the outfield late in the 9th inning this season, instead we’re gonna get Orville Redenbaucher chauffering in the closer in a Fred Flinstone mobile with the god damn Mr. Softee jingle blaring from the speakers.

It’s Time for Baseball Free Agents to Wake up, the Teams Sure Have
Peyton Manning Conveniently Sells All His Papa Johns Two Days Before NFL Deal Falls Through
To Top