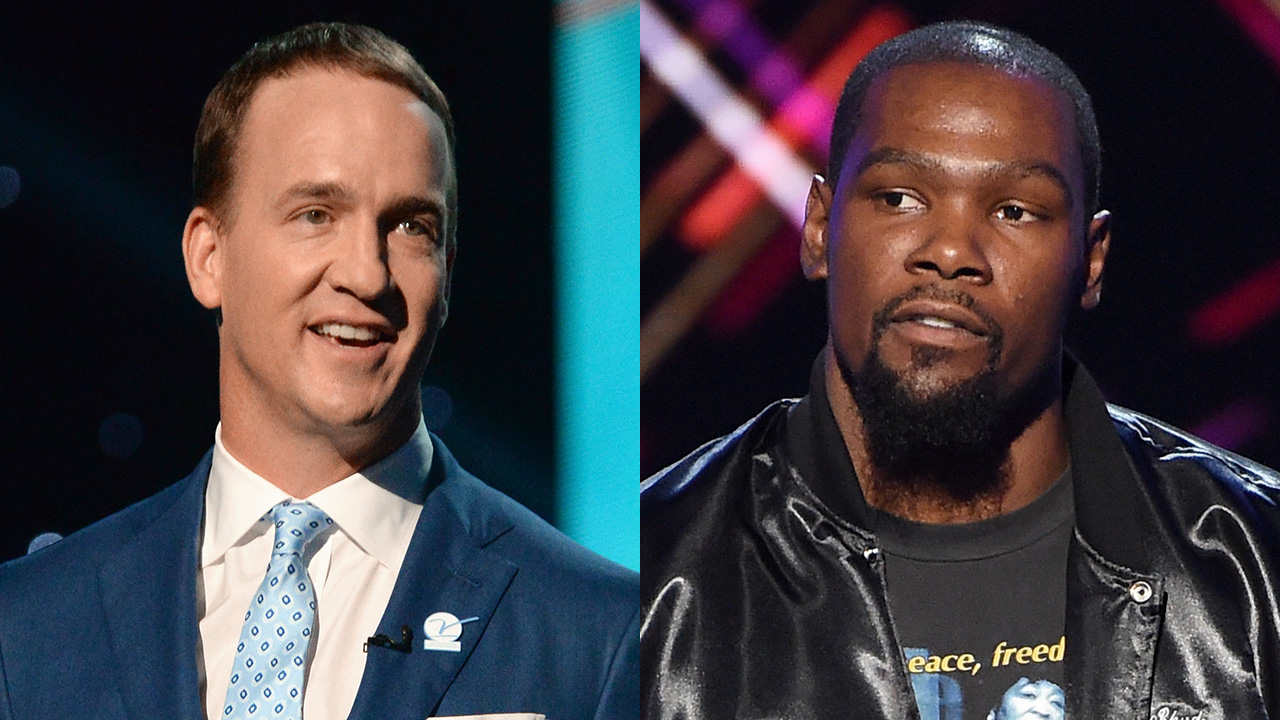 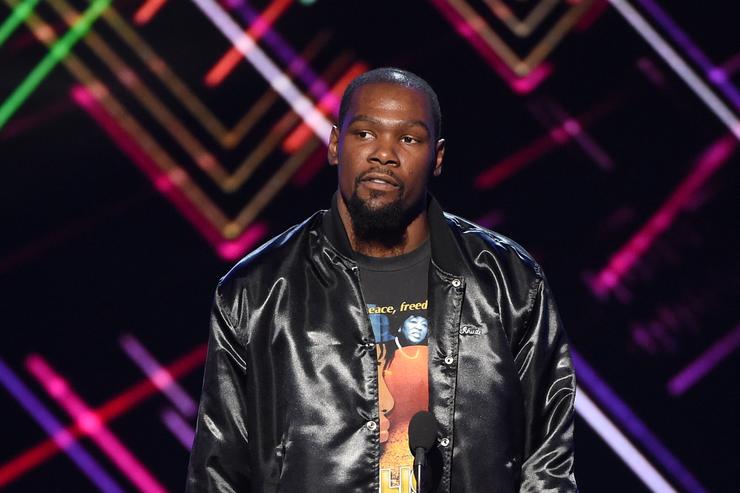 The ESPY Award for the Best Male Athlete goes to Russel Westbrook..

This just all seems to perfect to be true. The ESPYS, An event with literally thousands of people, the premier “look good” event of the sports calendar. The Oscars of ESPN and the only two people not wearing suits are Kevin Durant and Russell Westbrook. This had to be planned right?  You kind of expect this move out of Russell at this point, but this is new territory for the Slim Reaper.

Since joining the Warriors and nailing down the next couple of championships, KD has been all about his new attitude of not giving a shit about what people think. For the most part, I enjoy the new age Durant, but sometimes it seems forced, too convenient, like him and Westbrook being the only people to show up to a black-tie event in riches to rags attire. We’re not even talking fancy jeans or leather here. They wore legit track pants and t-shirts. The official I don’t give a shit about anything uniform. Sure we all love a good weekend on the couch in the sweats watching sports but imagine wearing sweatpants and a t-shirt to your work’s biggest event of the year. An event that’s also broadcast to tens of millions of people around the world. That’s what KD and Russ did.

Given their history and given the expected shared camera time, in today’s world, you have to have some suspicion this was simply too good to be true.