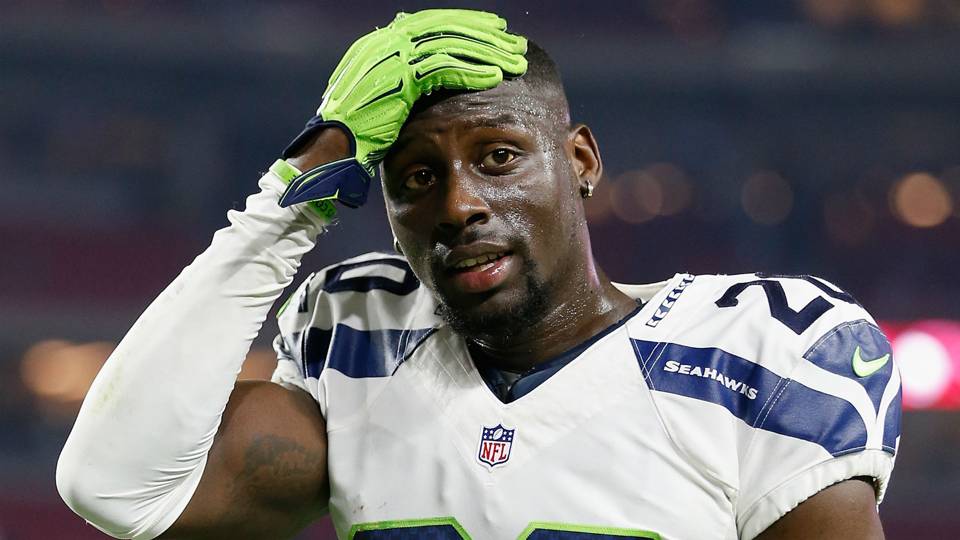 Jeremy Lane on his arrest. pic.twitter.com/XPaBa0pgAl

So in case, you missed it, since I and most did. Jeremy Lane got pulled over for a DUI the other day and was arrested despite blowing a 0.03. Yes, the legal blood alcohol content is 0.07, making 0.08 illegal, as Lane mentioned in his since-deleted tweet. Now technically, yes you can be arrested for “driving erratically or being physically impaired” and I’m sure there have been cases where this law has been applied appropriately, just nowhere near enough for it to have become an actual part of the law. But this is exactly the type of reason why people hate cops, is some bullshit amendment to a law like that. It’s a horseshit subjective call made by the cop on the spot. No proof, no test, no warrant or anything tangible or measurable needed. Simply the cops word.

As I’m sure we all know, cops aren’t exactly the most emotionally even-keeled or level-headed people a lot of times. So to give them this bullshit rule where they can just decide on the spot someone gets a DUI is something I, Jeremy Lane and everyone else should not be happy about. This is like if cops are allowed to search your car because they “smell” weed. Another bullshit subjective call made entirely by the cop with no proof other than his word. It a life-altering and potentially life-ruining event and we’re just gonna leave this type of decision up to a cop working a late night shift whos probably been dealing with some drunk people? Yeah FUCKKKKK that shit. And we’re just supposed to trust the cop? Not a lot of evidence in my personal life or others in public life for me to think about doing that.

When you make a law, you make clear guidelines. Set distinctions of what is or isn’t illegal. A line in the sand that says I’m going to jail or not.

Now imagine this scenario, what if I’m driving home from dinner after two beers. 0% chance I’m over a 0.08 and 100% chance I have alcohol in my system. On the way home, I get stung by a bee in my car and swerve a little bit before violently pulling off the road without hurting anyone or anything. Now a cop can pull me over, arrest me for a DUI and my life is basically ruined?

All because of this nonsense subjective amendment to the law that takes away every single right of the citizen. The rights we, as citizens of this beautiful country of ours, the stripes and the stars and the rights that men have died for to protect (shoutout to the GOAT Eminem). It strips away the very foundation upon which our justice system is built on. Innocent until proven guilty. This isn’t even guilty until proven innocent, no, its way worse. It’s proven innocent and still charged and convicted as guilty. Imagine if this happened in any other area of life? It would be anarchy, it would be a dictatorship.

UPDATE SINCE WRITING THIS BLOG: Jeremy Lane told the cop “I was more high than anything.” So yea, he’s an idiot and deserves to go to jail for being such an idiot. Regardless my above statements stand for every other American citizen who isn’t that stupid.