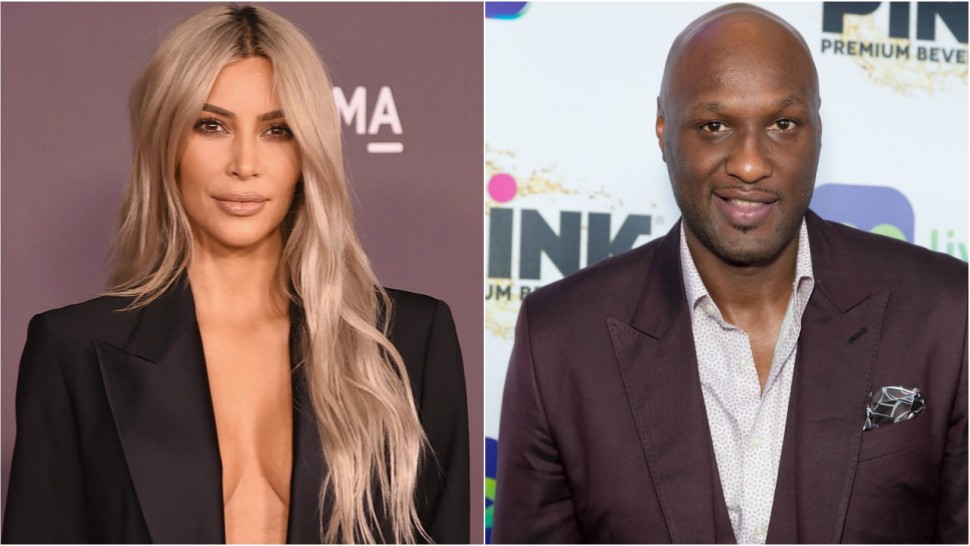 Lamar Odom in a recent interview had this real solid burn on Khloe Kardashian. Alluding to the fact that we all already know, her LONGGGG history of dating NBA players.

Burn!🔥 Lamar Odom on Khloe Kardashian: I knew my marriage to Khloe was over “when she was on her second or third NBA player”. pic.twitter.com/grmD3j8C3q

Of course in today’s day and age, with this terrible man-destroying family, you can’t do anything on social media without them finding out and firing back. Well, Kim fired back…

Or second or third brothel https://t.co/iYYJ1NehOe

So I’m reading these reactions on Twitter and people actually think Kim Kardashian won this exchange? Like seriously, human beings, with fully functioning brains (possibly) think this one is in the win column for Mrs. Silicon as herself? LOL. For NBA players, the world is their brothel. Sure Lamar Odom had a slight addiction to paying for sex, but that’s not the point here and most definitely not the more embarrassing side of this story. The argument here is essentially, what’s worse, paying for sex or being the sexual doormat of a professional sports league. Both are considered “immoral” and both come from places of insecurity.

It’s one thing to go to brothels as a rich and famous athlete, buttttt its an entirely different thing to be a brothel yourself for half the entire NBA fraternity. Khloe has dated 5 NBA players. FIVE. Lamar sold her short. He let her off easy. That doesn’t include the whole other plethora of athletes shes met in the sack either, that we know about. The list we don’t know about could be a god damn encyclopedia. It’s like the girl you know from college who was kinda cute but slept with the entire baseball team so she became a running joke within those circles. This is no different.

I love how Kim thought this was such a drop the mic moment. She probably pressed send and got so satisfied, thinking she just made the burn of the century. When in actuality she just pointed out how right Lamar Odom was and gave guys like me the motivation to do a little googling to remind everyone how many damn athletes her sister has put to bed. It’s a thing, people talk about it, guys talk about it and I can GUARANTEE you all the players in the NBA who have been there talk about it. Some of that talk has even gotten out to the public. Some from sources around the league and some directly from the mouths of the players and let me tell you, the reviews of Ms. Kardashian throughout the NBA are NOTTTTTTT GOOD

Both Lamar Odom and Kim spit facts, it’s just that Lamar Odoms fact was way more insulting. Way more demeaning. You know how I know this despite the overwhelming support for Kim?

It’s simple, Kim saw it and she responded…