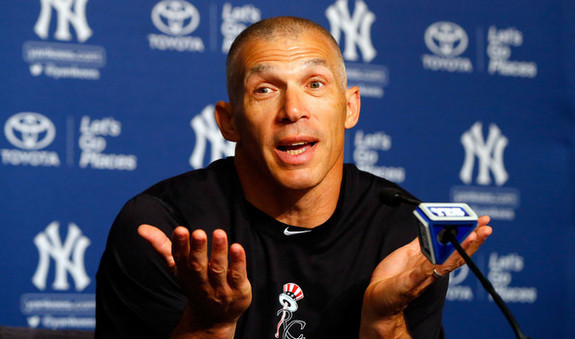 Since the New York Yankees dynasty of the mid 90’s, there has always been stability at the manager spot for the Bronx Bombers. After the front office’s decision to not resign Joe Girardi we reflect on who can be the next manager of the team. 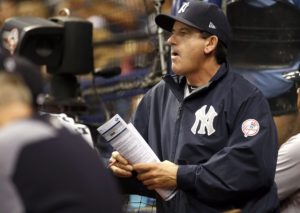 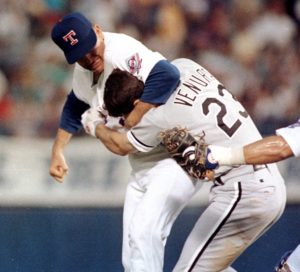 Robin is no stranger to New York, playing with the Mets (99-01) and Yankees in (02-03) he’s always been a fierce competitor. This has leaked into his managerial skill set, often overlooking analytics. Ventura was able to do a lot with a poor roster in Chicago, so the sky is the limit with these Baby Bombers. It’s safe to say his name will be in the hat for Manager. 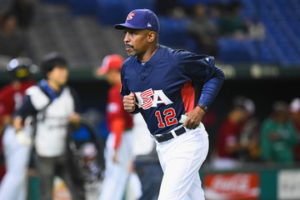 Willie, a beloved Yankee icon with a plaque in Monument Park, will be a fan favorite to get the job. “Wave him home Willie” was a player with the Yankees for 13 seasons, winning two world series as a player, and three as a third-base coach. This past year he was a coach for Team USA in the World Baseball Classic. Previously never known as a “saber-metric” guy, Willie was on the record stating he is willing to shift his managerial philosophy to be more analytics-based if it could land him a job.

But how can we write this article without mentioning his horrible collapse with the Mets in 2007, having a 7-game lead with 17 games left in the season, and missing the playoffs? Personally, I don’t know if the Yanks are willing to roll the dice. 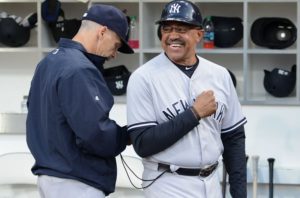 Tony, who has coached the past few seasons with the Yankees (bench, third base), would be a comfortable fit with the team. He knows the ins and outs of the team, front office, and is perceived to provide a friendlier atmosphere than Joe. It’s also worth mentioning Pena was the runner-up in 2008 for Manager, but the Yankees ultimately elected to hire Girardi. With a heavy Dominican influence on the team, this seems as one of the more likely candidates. 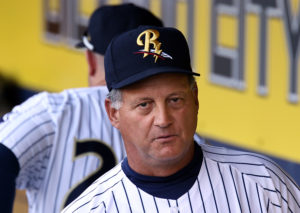 Pedrique has overseen the development of Greg Bird, Aaron Judge, Gary Sanchez and Luis Severino in the minor leagues. Add winning back-to-back International League Manager of the Year Awards with Triple-A Scranton/Wilkes-Barre this makes Al a strong candidate. With the Yankees wanting to grow this team within, this seems to be a logical choice. 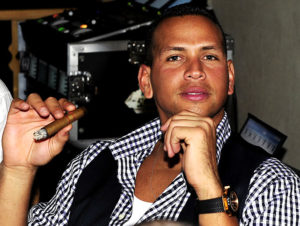 That’s right, Alex Rodriguez. The guy who was one of the underlying reasons why Joe Girardi’s tenure with the New York Yankees was cut short. Between A-Rod’s steroid scandal to his lack of post-season production, it’s easy to put some of the pent-up relationship between the front office and Girardi on him. So, with that said is it still possible that he could be the next long-term manager for the New York Yankees?

Unlike Don Mattingly or Willie Randolph, Alex could do a horrible job as the manager and Yankees fans wouldn’t see him in any worse light than they already do. For example- no one wants to see Don Mattingly, a Yankee legend, do a poor job and not be remembered as the iconic figure he was while in pinstripes. Alex, on the other hand, still has some mending to do with the fans. This is a perfect opportunity to do so. He has been outstanding with the media since transcending from player to talk show host and announcer. The Yankees do have a track record for bringing players back as managers (Billy Martin, Yogi Berra, Joe Girardi). His vast knowledge of the game coupled with the Yankees wanting a “more hip and younger fit” in the clubhouse may make him less of a longshot than people think.